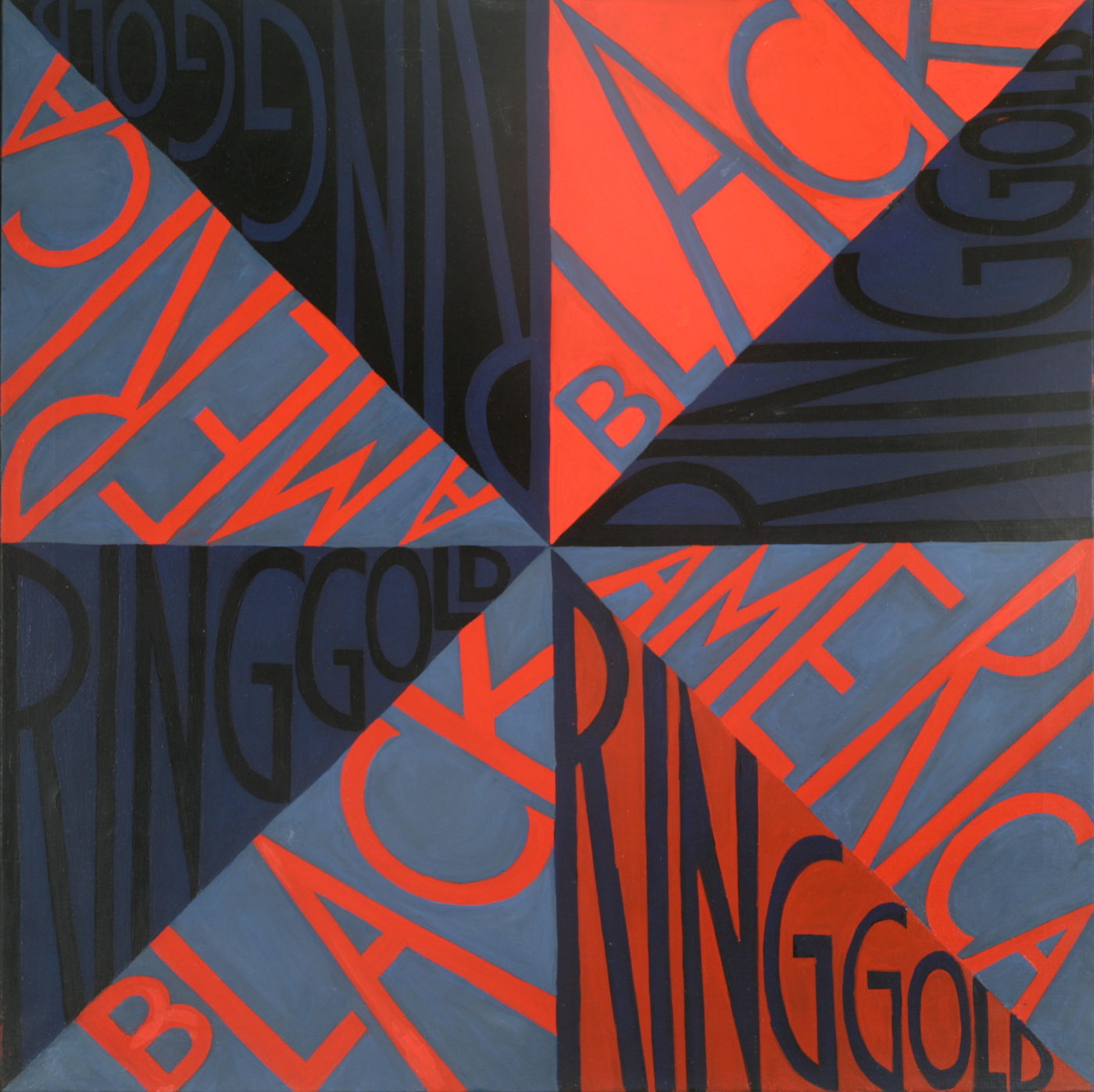 The work of artist Faith Ringgold (* 1930, Harlem, New York) is of exceptional contemporary significance and enjoys international recognition. Her achievements as an artist, teacher, and activist have received numerous honors, including 24 honorary doctorates. Her books have been awarded over 30 prestigious awards. Ringgold’s work is represented in all major museums in the United States. The Museum of Modern Art recently acquired the large-size work American People Series # 20: Die (1967), which was recently exhibited at the Tate Modern in London as part of the exhibition Soul of a Nation. This exhibition is the first solo exhibition by the artist, whose work was exhibited in Germany at Kunsthaus Hamburg (with the Gedok Association) and at Documenta 5 in 1972.

Spanning media such as painting, graphics, collage, textile art, and sculpture, Ringgold’s work captivates through the precise and masterly use of materials and artistic processes as well as the integration of their cultural and political significance. The work of the artist is based on her critical, global, and art-historical expertise: she precisely uses figuration, abstraction, and constructivism to give depth and power to her content. Since 1961, the artist has traveled extensively. On her trips to Europe she visited museums such as the Louvre and the Stedelijk Museum. In 1976, first visits to Ghana and Nigeria followed.

Works by Faith Ringgold address issues of race, gender, and economic status. Among the works to be seen in Berlin is Ringgold’s Ego Painting (1969), expressing her political identity as a black feminist: the three words “Ringgold”, “black,” and “America” are arranged in geometric shapes in a color palette of blue, red, and black on the square canvas. Man (1967), also from the Black Light Series, illustrates Ringgold’s interest in African art and typographic design. Hate Is A Sin, a screen print from 2007, describes Ringgold’s experience with racism in New York in 1968. The large-size painted storyquilt Marlon Riggs: Tongues Untied, also exhibited in Berlin, was created in honor of the eponymous filmmaker and author shortly after his death in 1994. The benefit of the quilting technique for Ringgold has both historical-political and practical reasons: the painted quilts could easily be transported to lectures in schools and museums. The artist’s lifelong friendship with jazz musicians such as Sonny Rollins finds its expression in the series Jazz Drawings (2002-2003).

In the context of the exhibition and in collaboration with the Ford Foundation, the Terra Foundation for American Art, and the U.S. Embassy, Faith Ringgold will be holding the Distinguished W.E.B. Dubois Lecture of the Humboldt University. 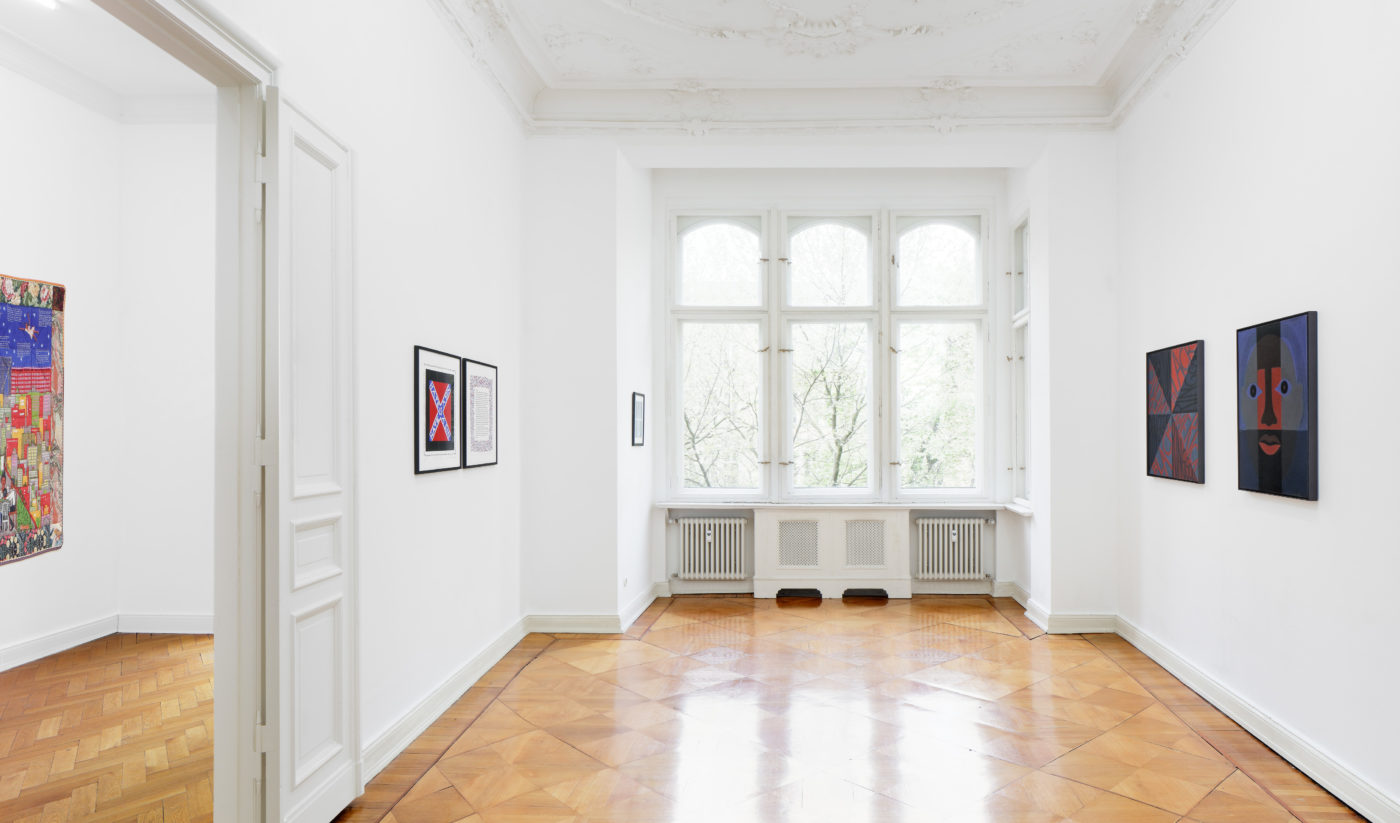 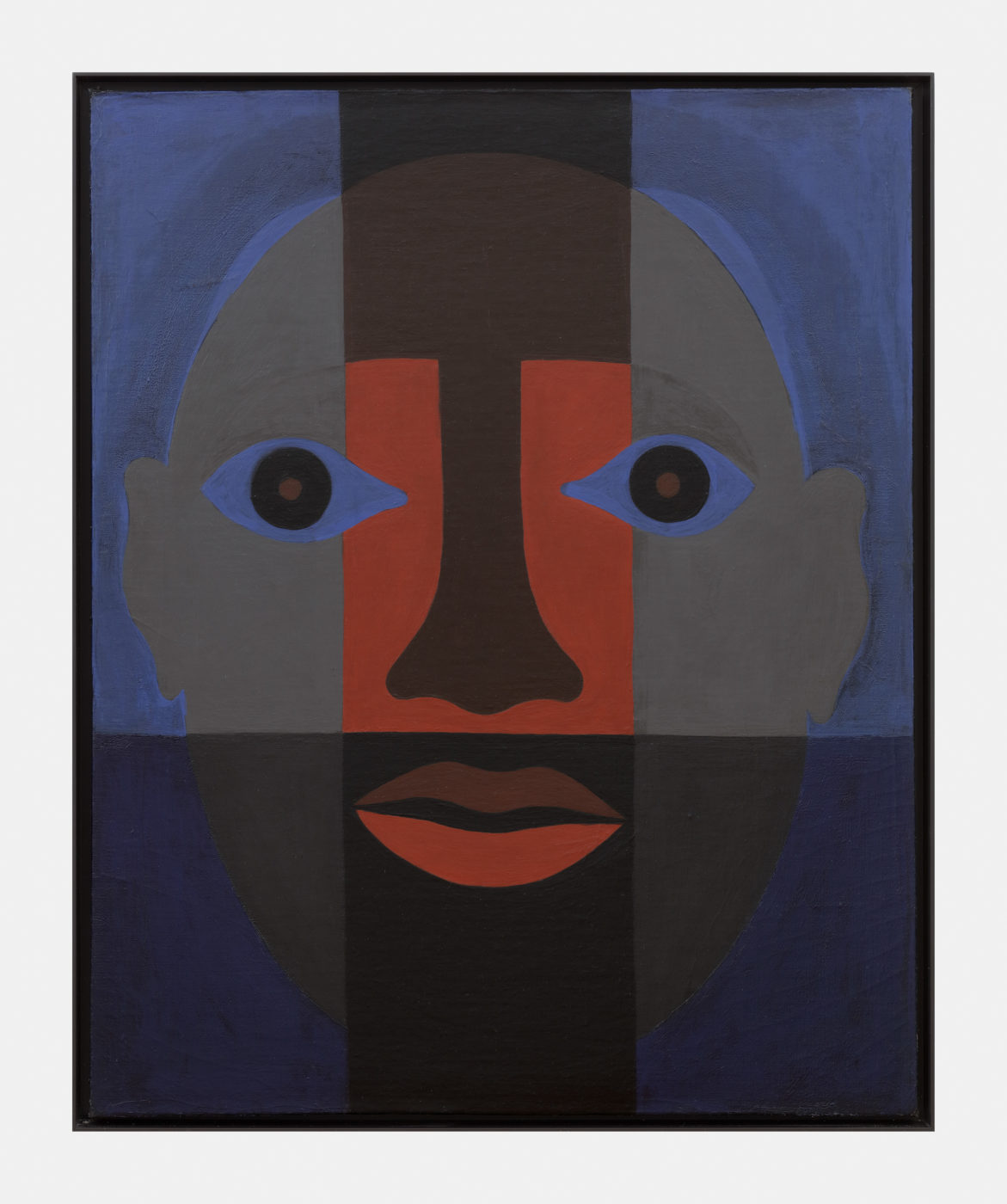 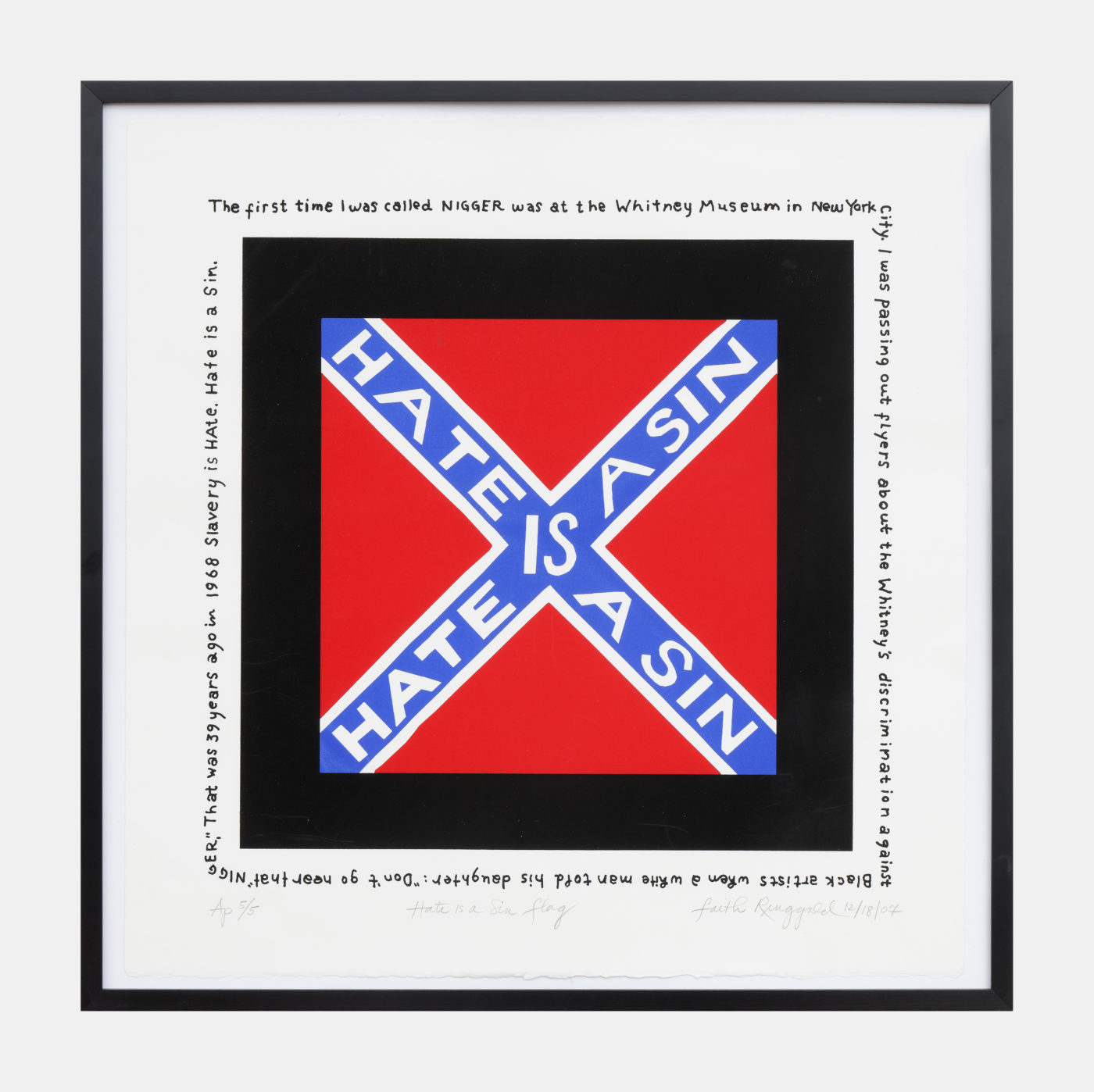 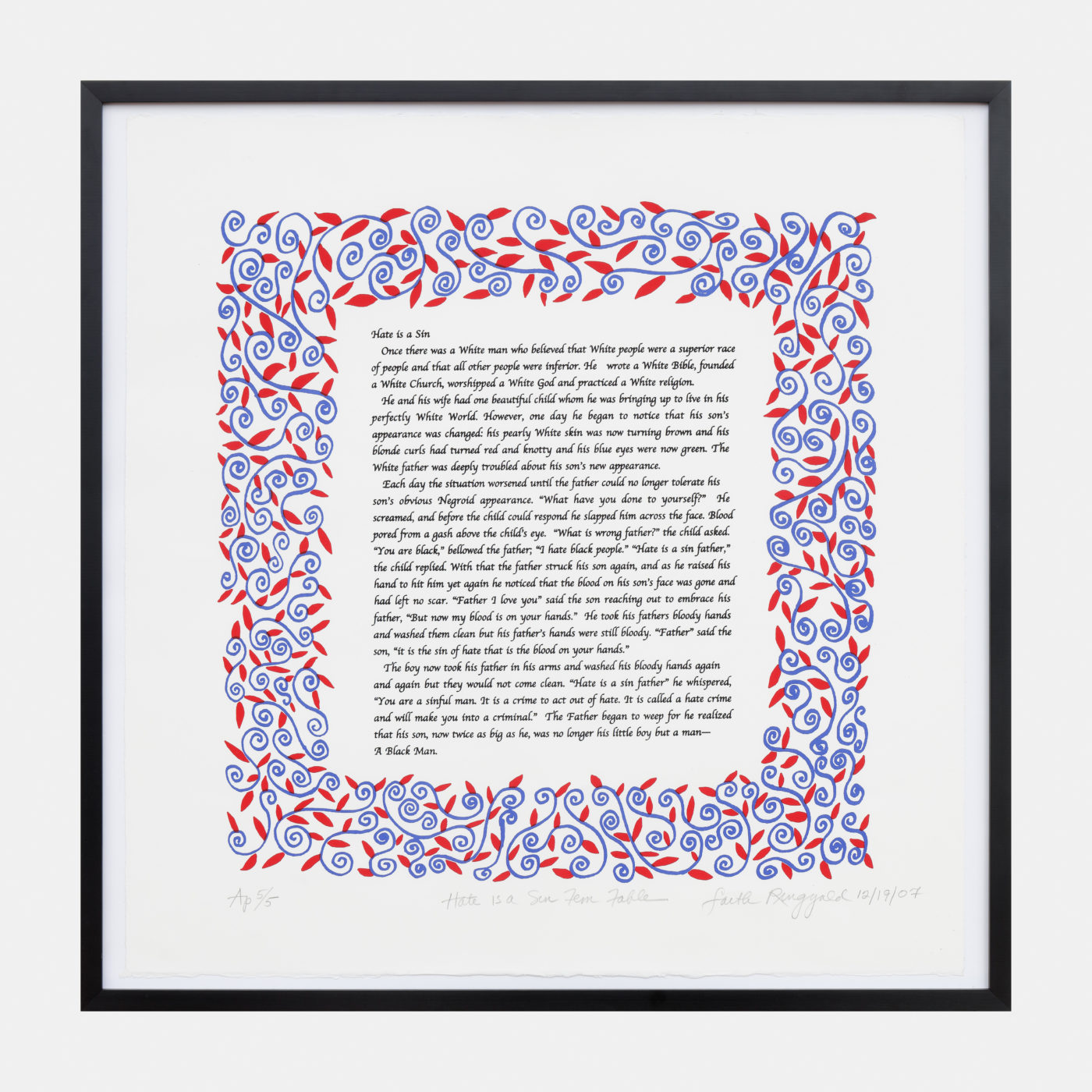 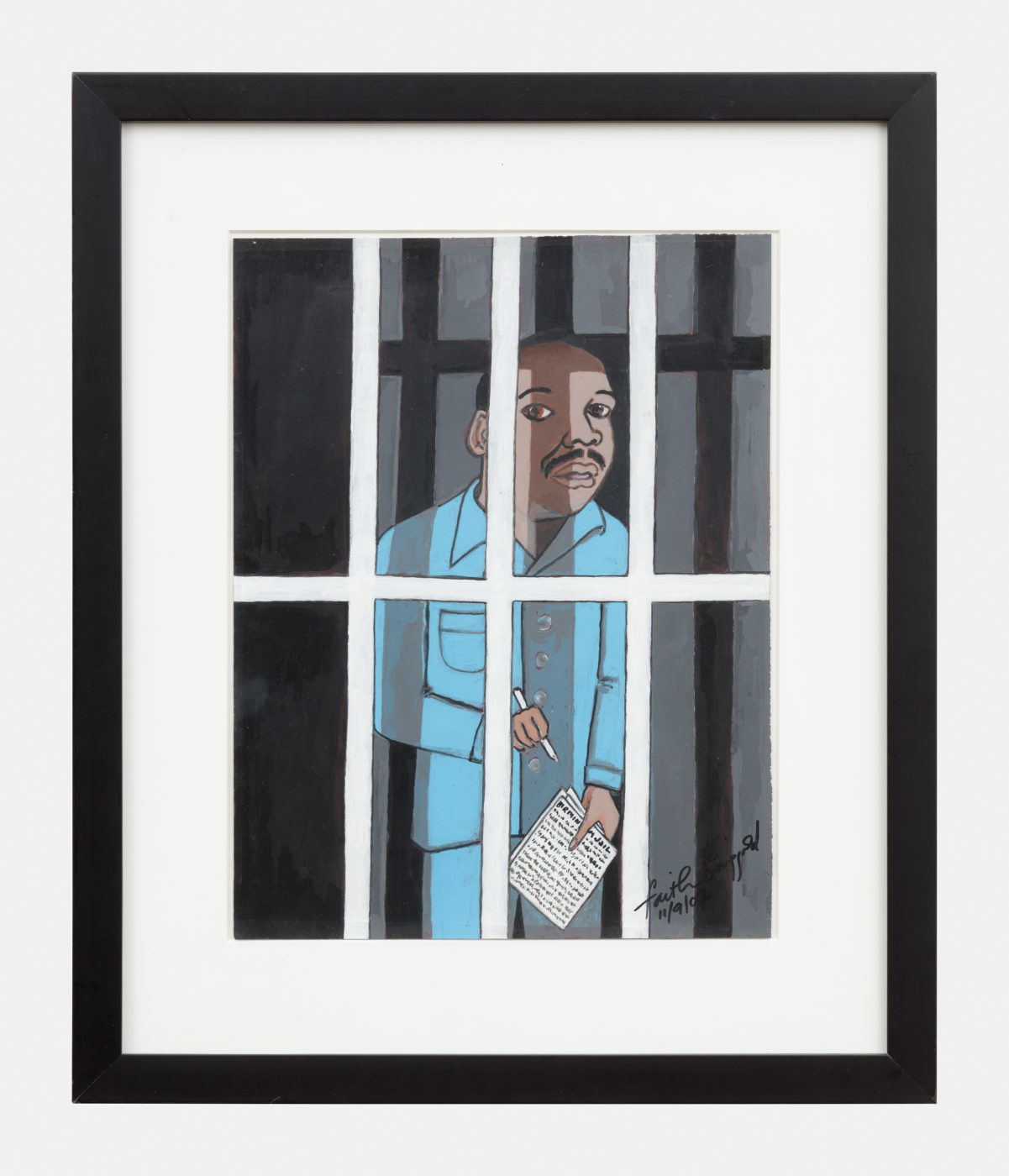 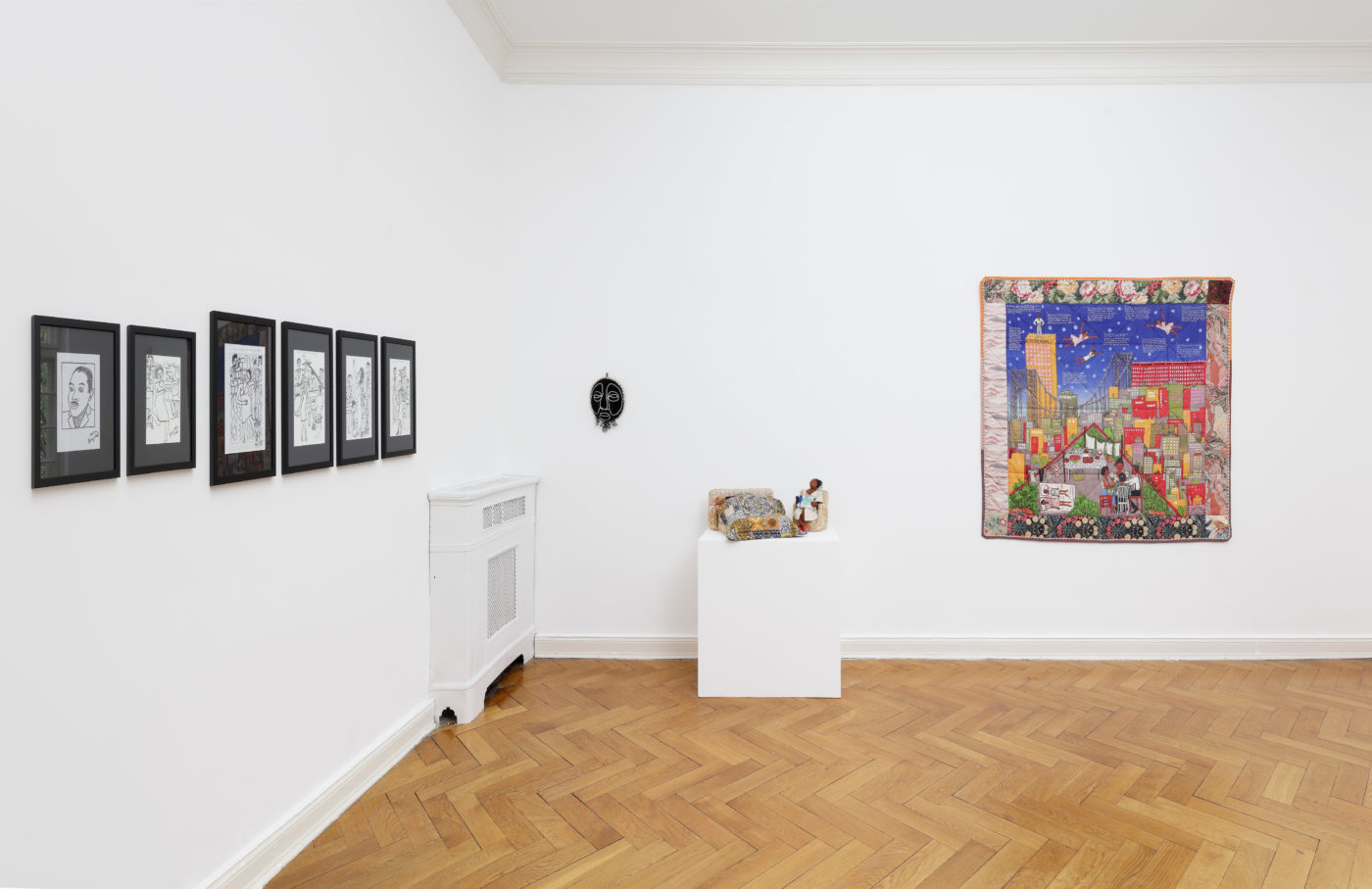 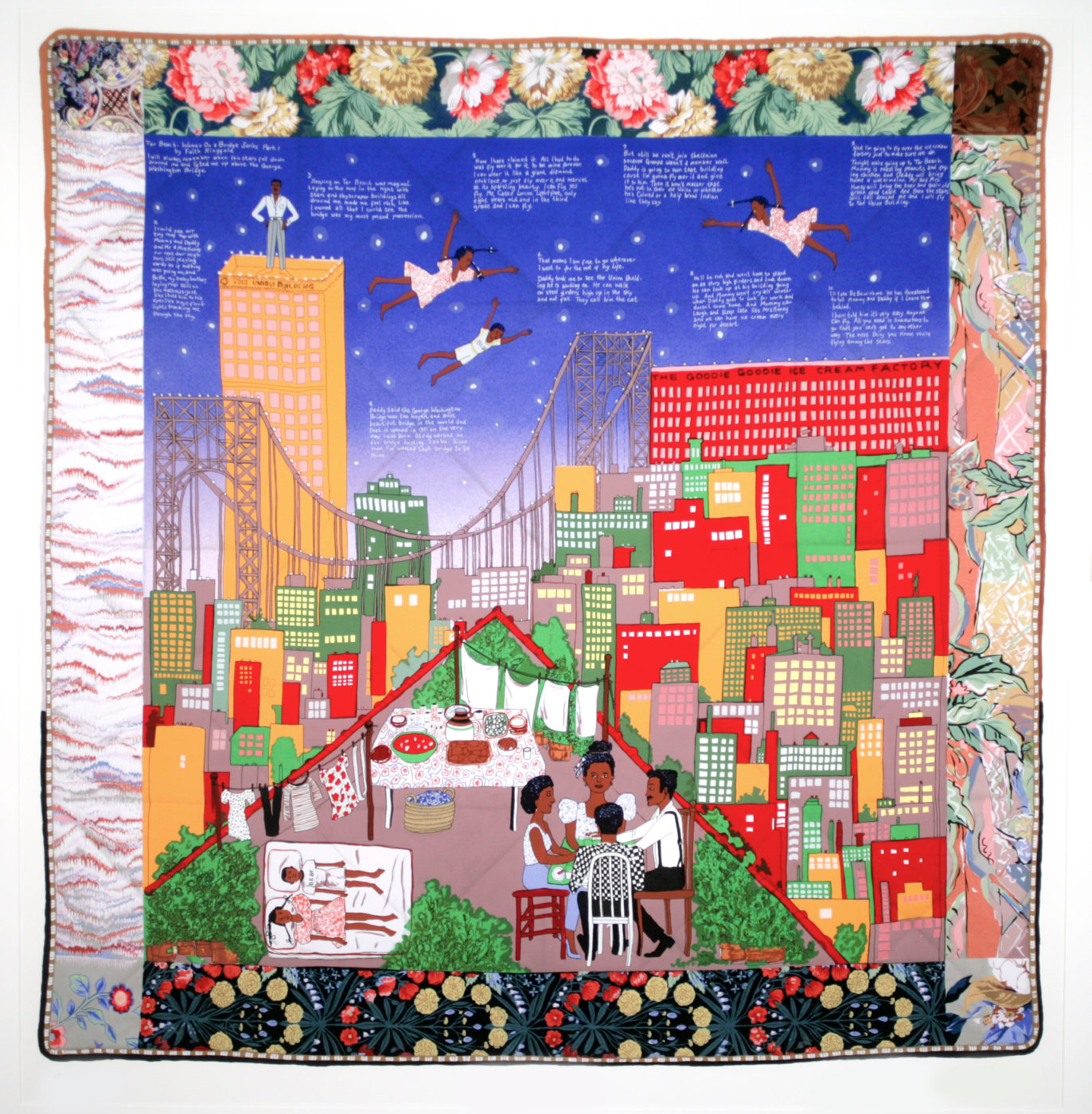 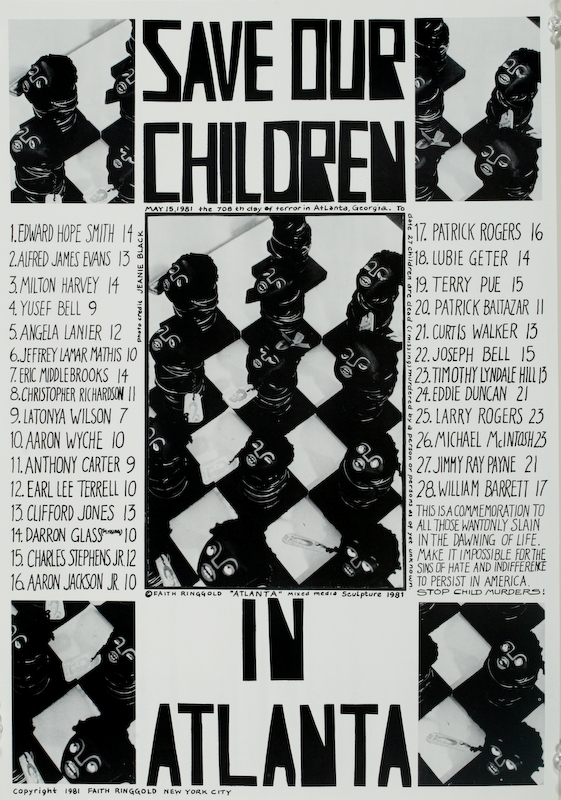 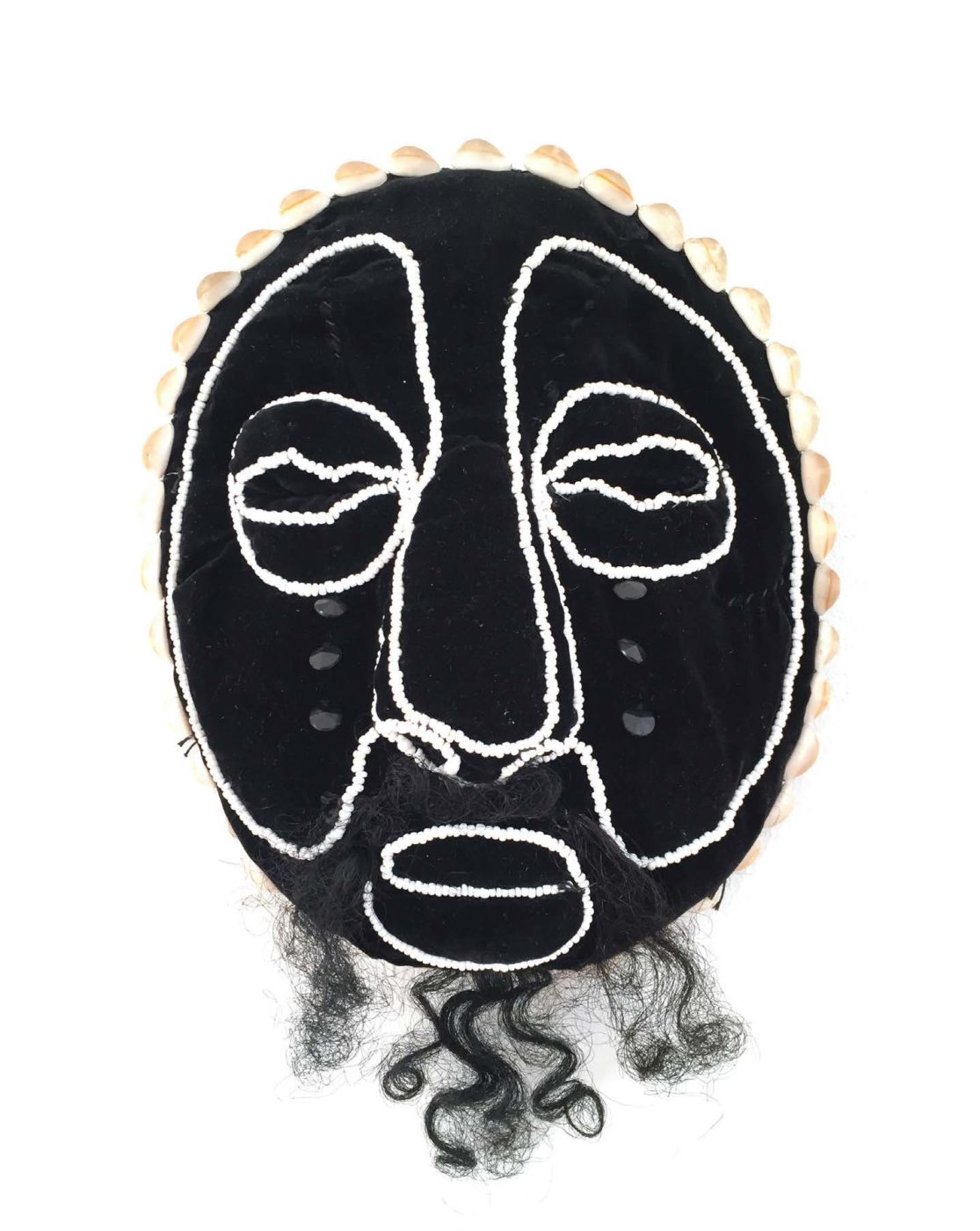 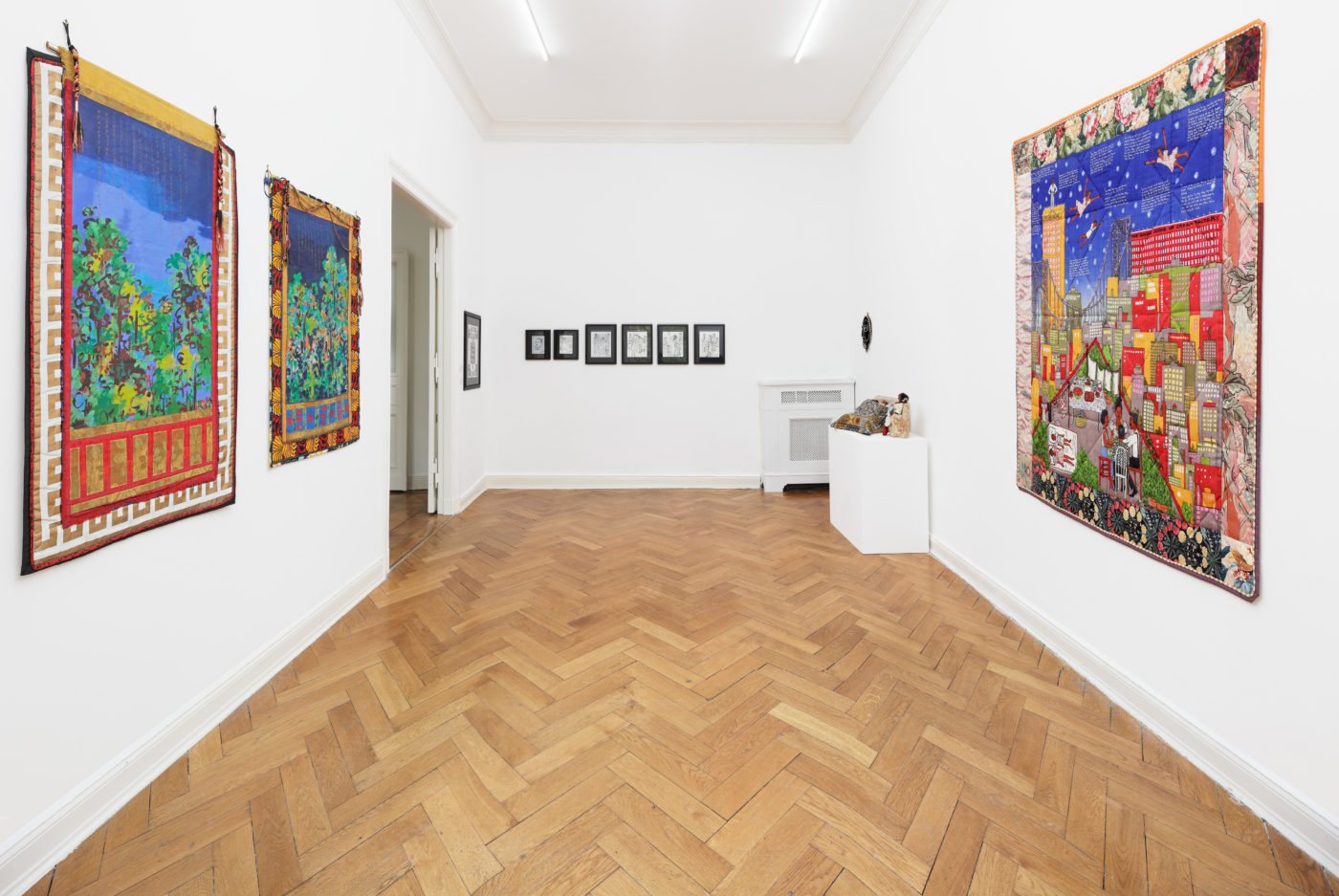 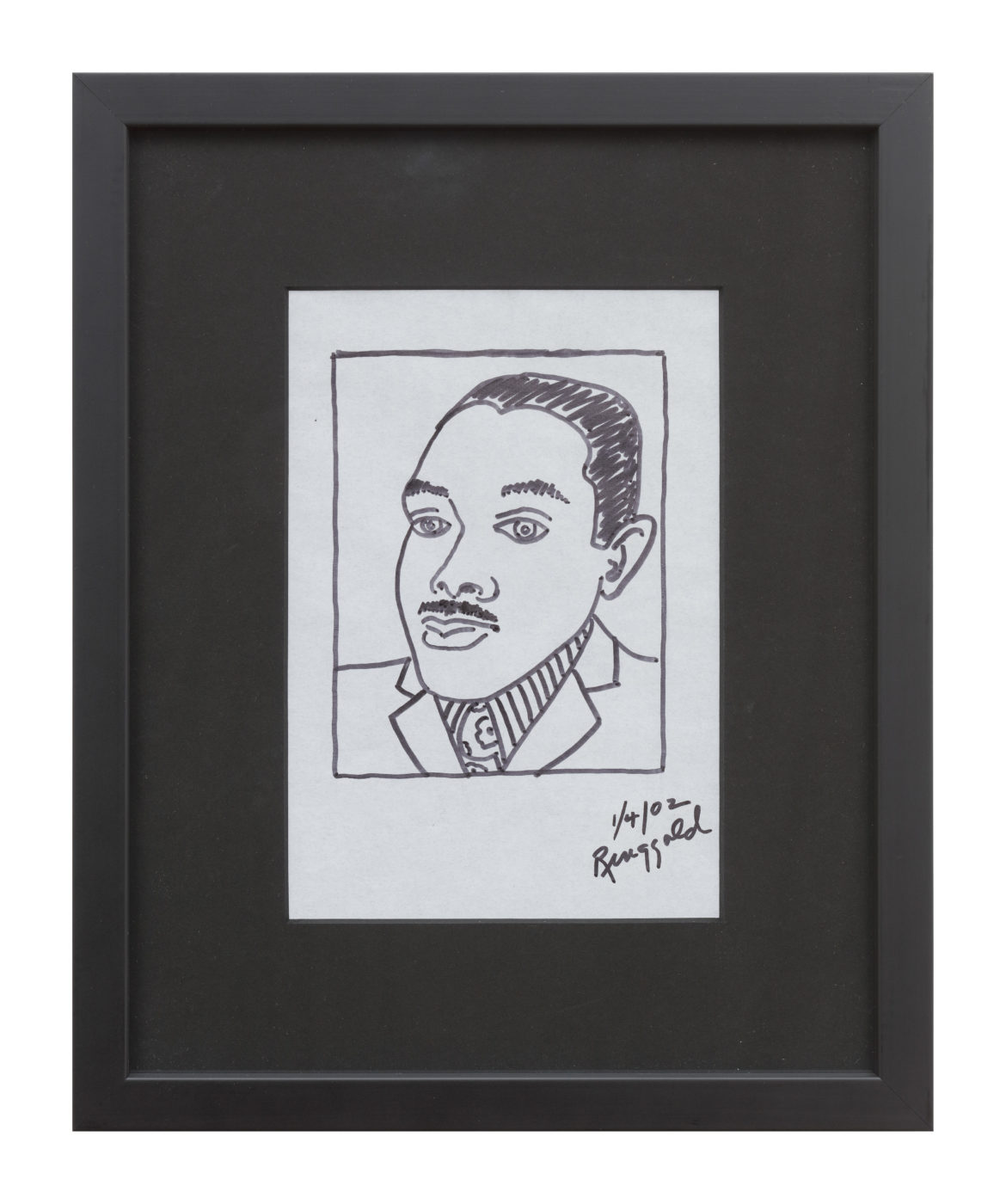 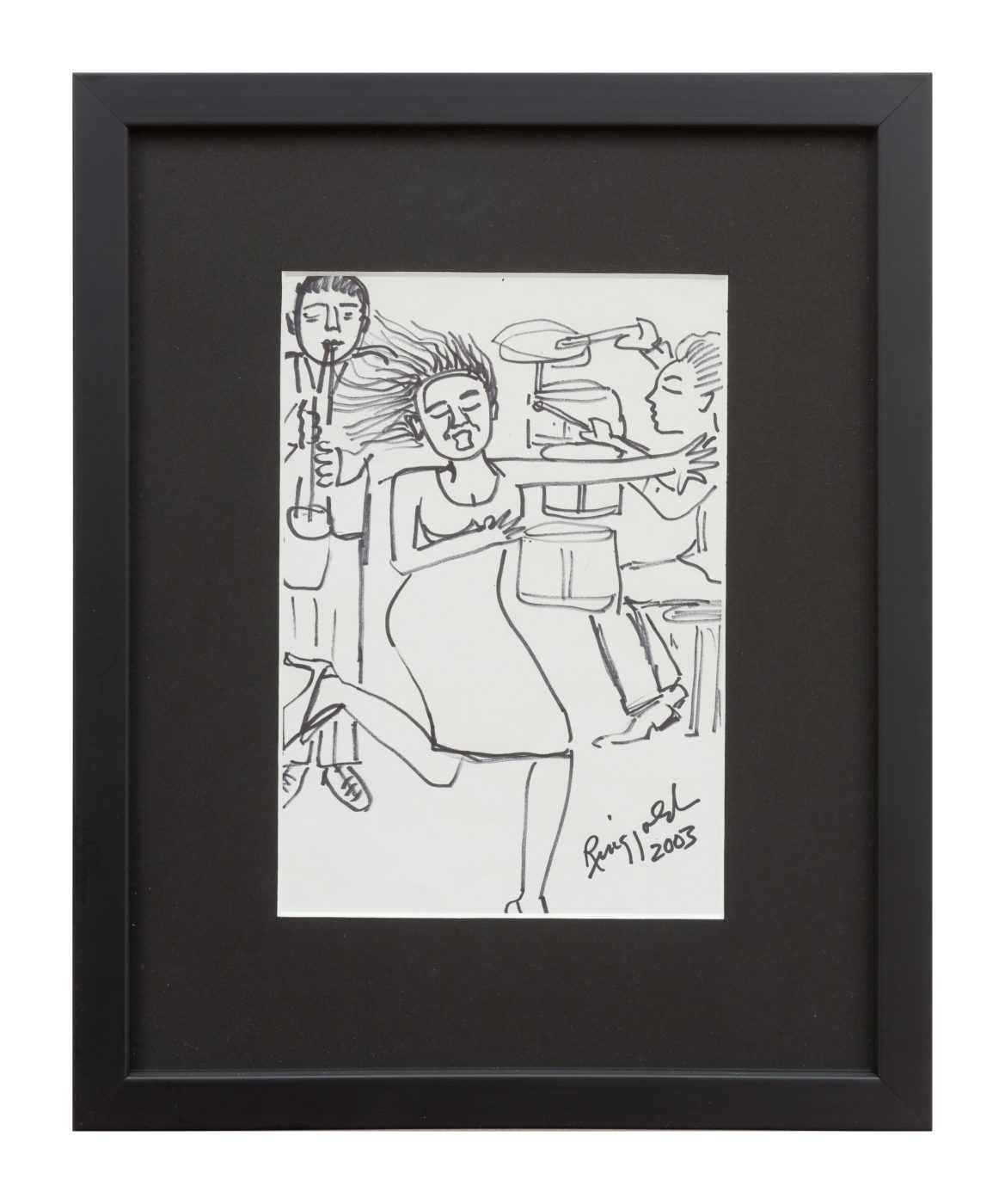 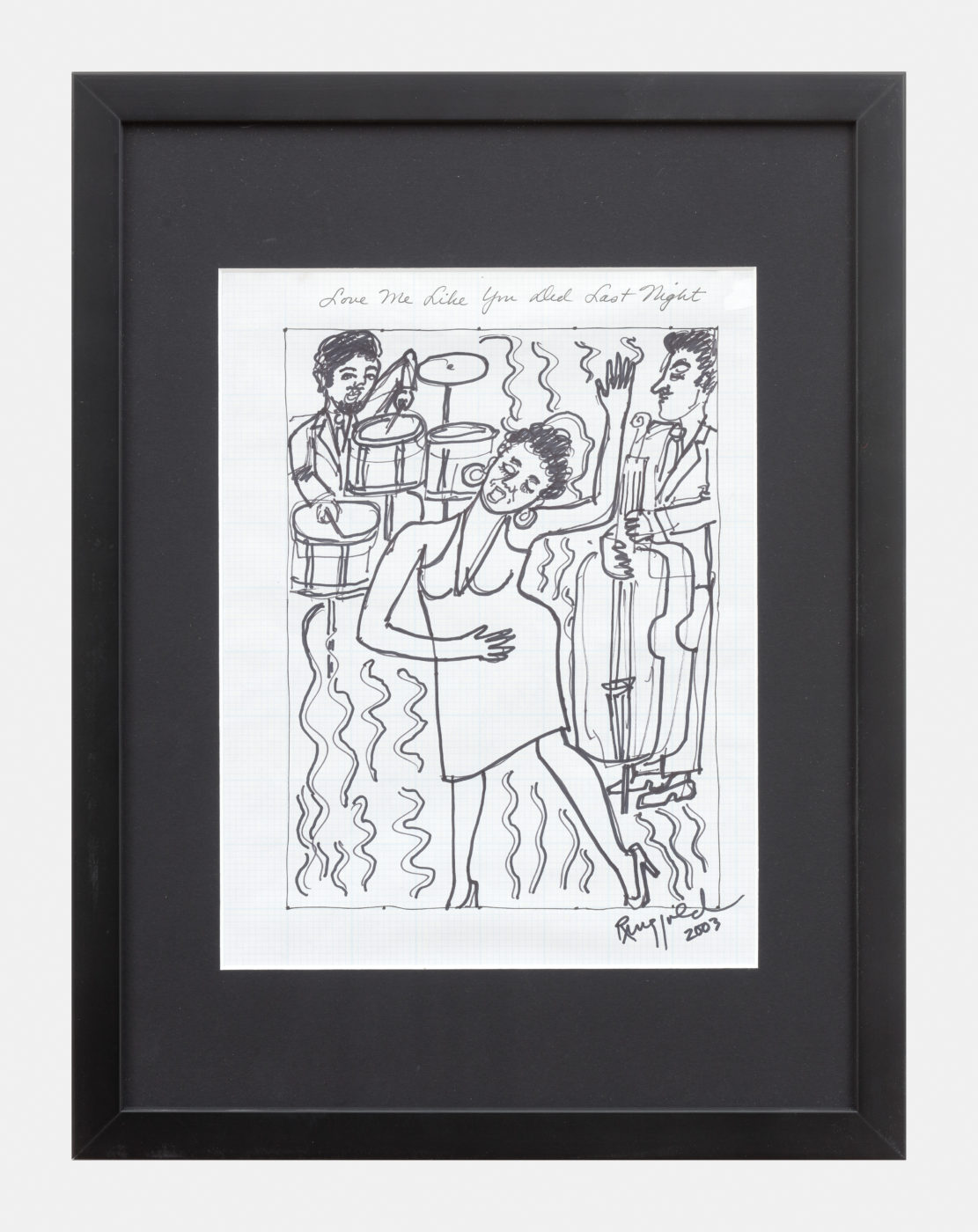 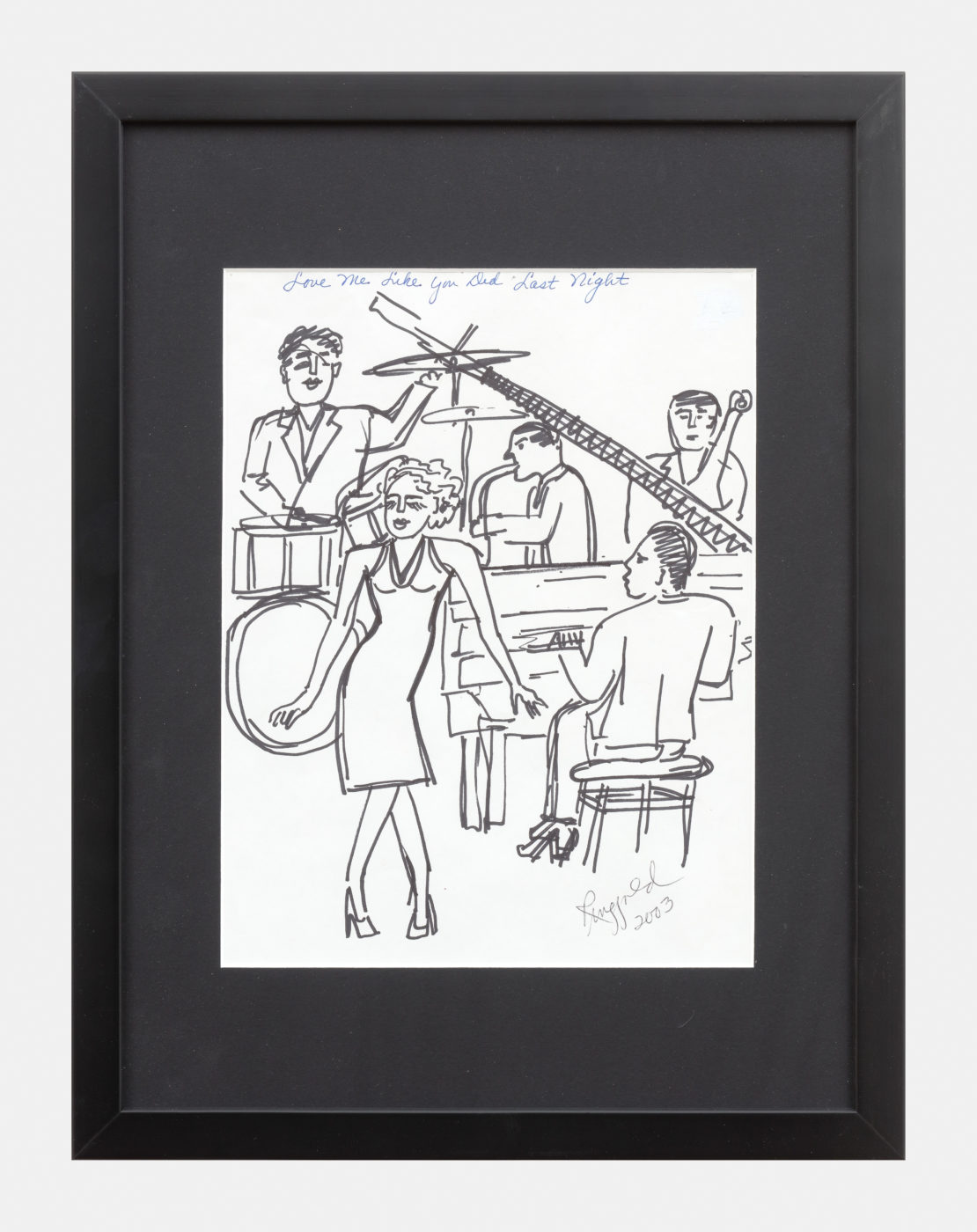 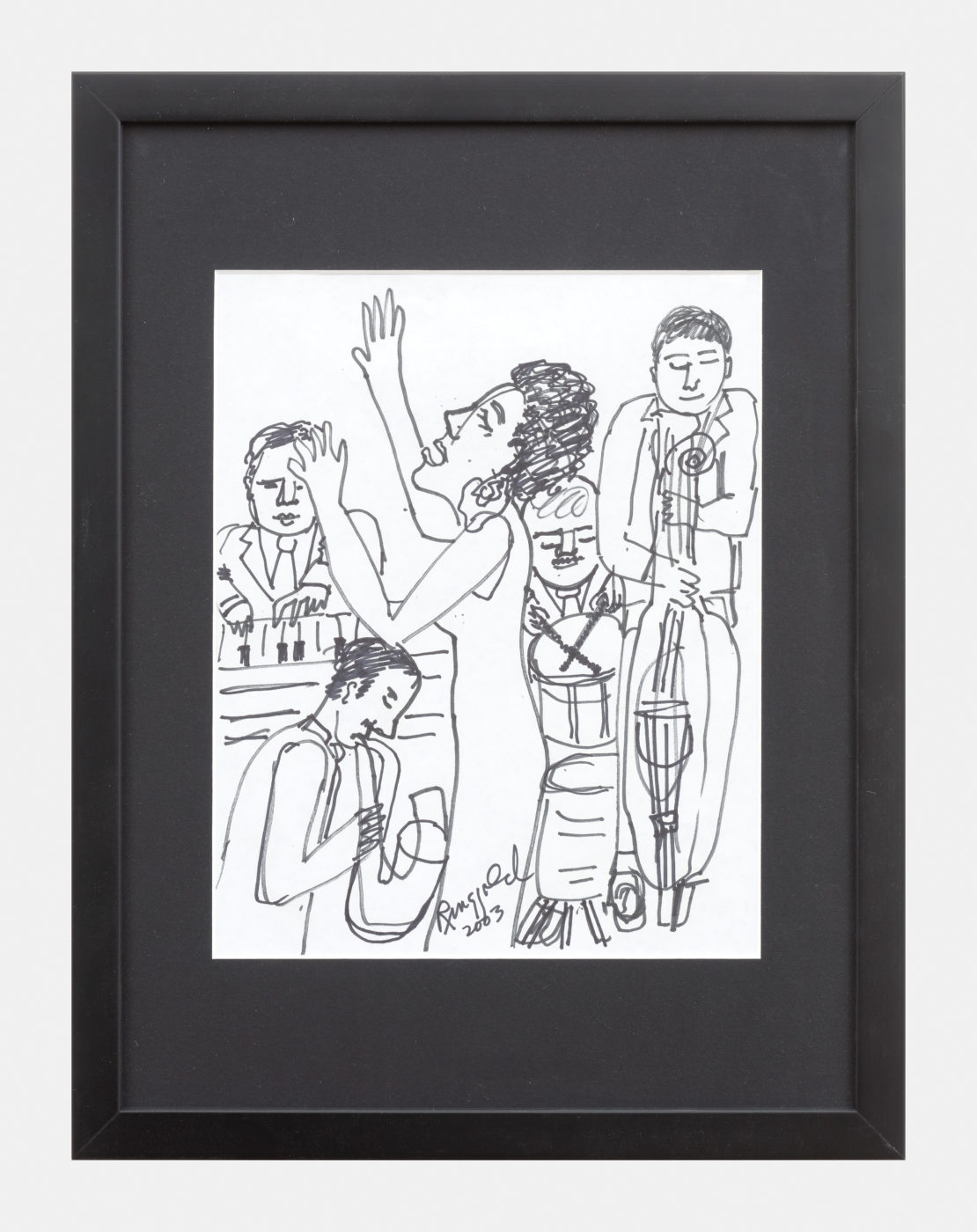 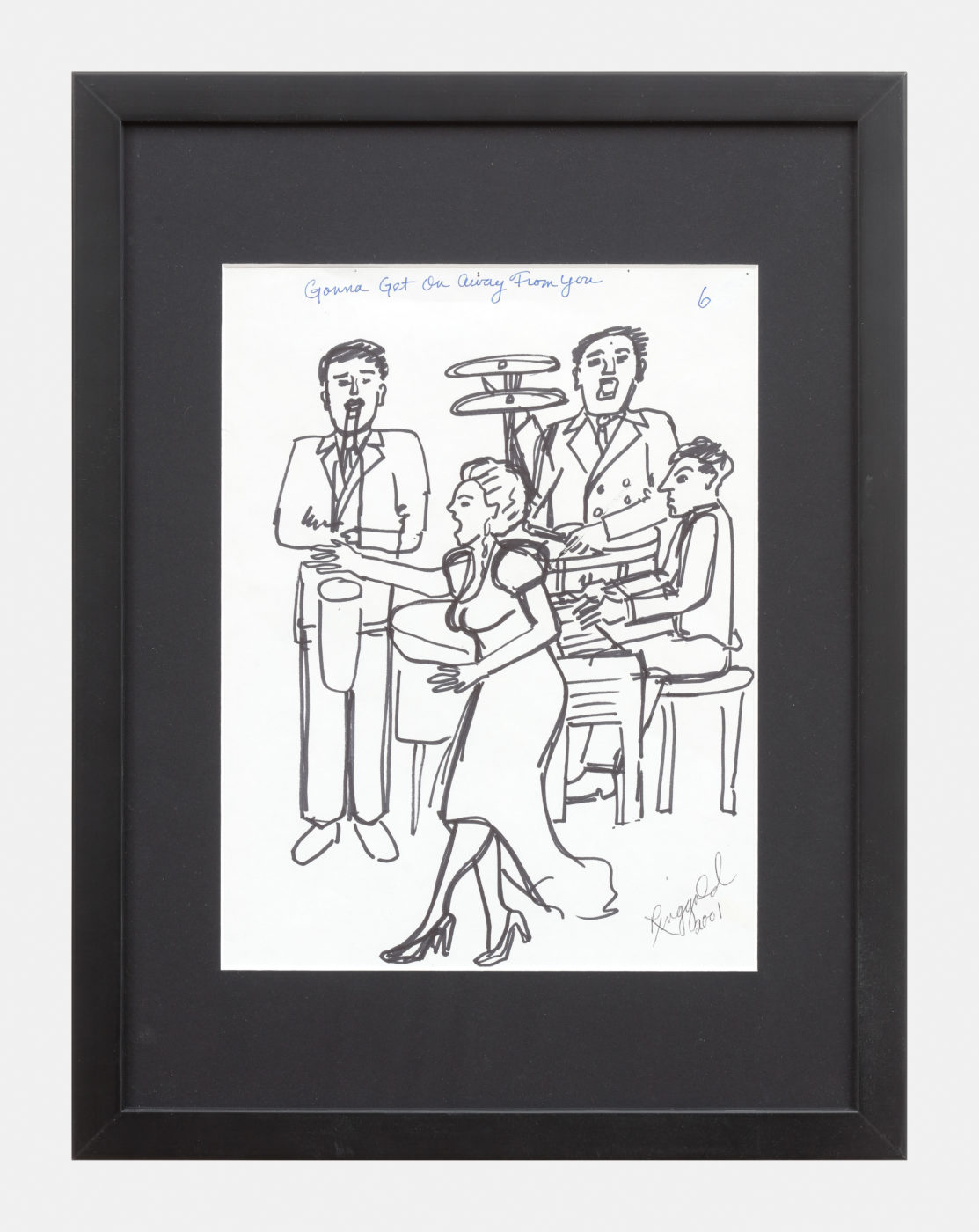 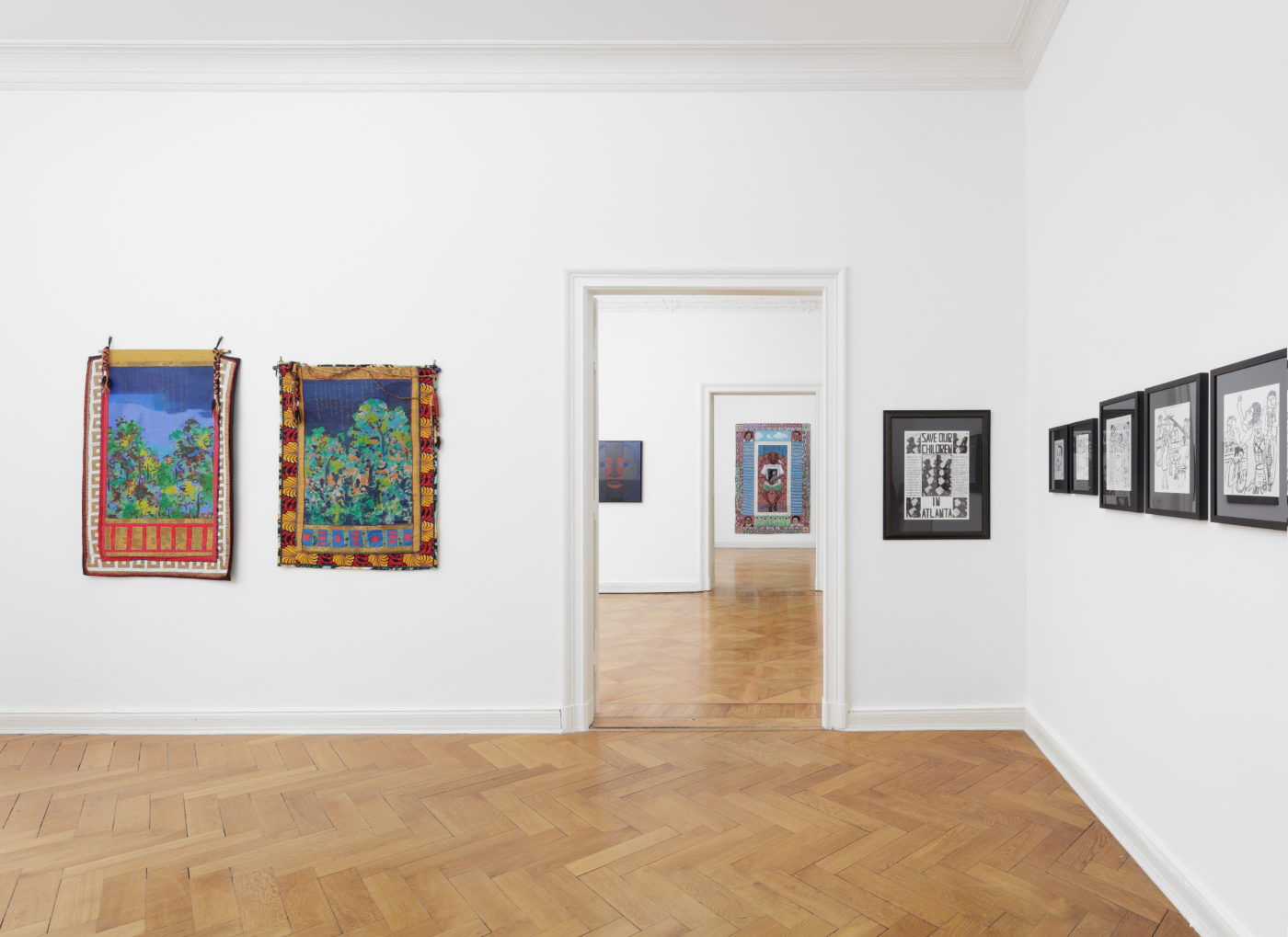 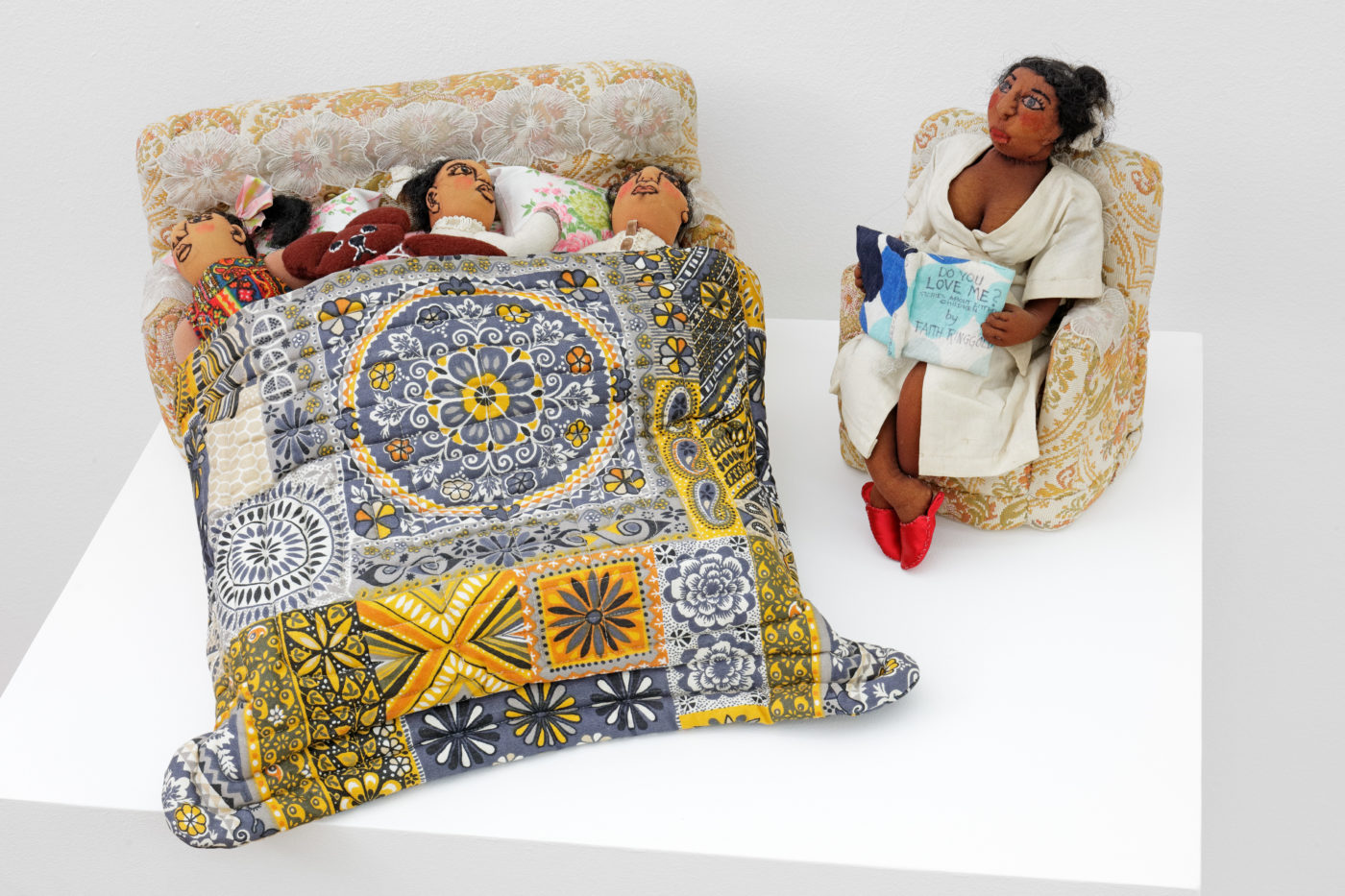 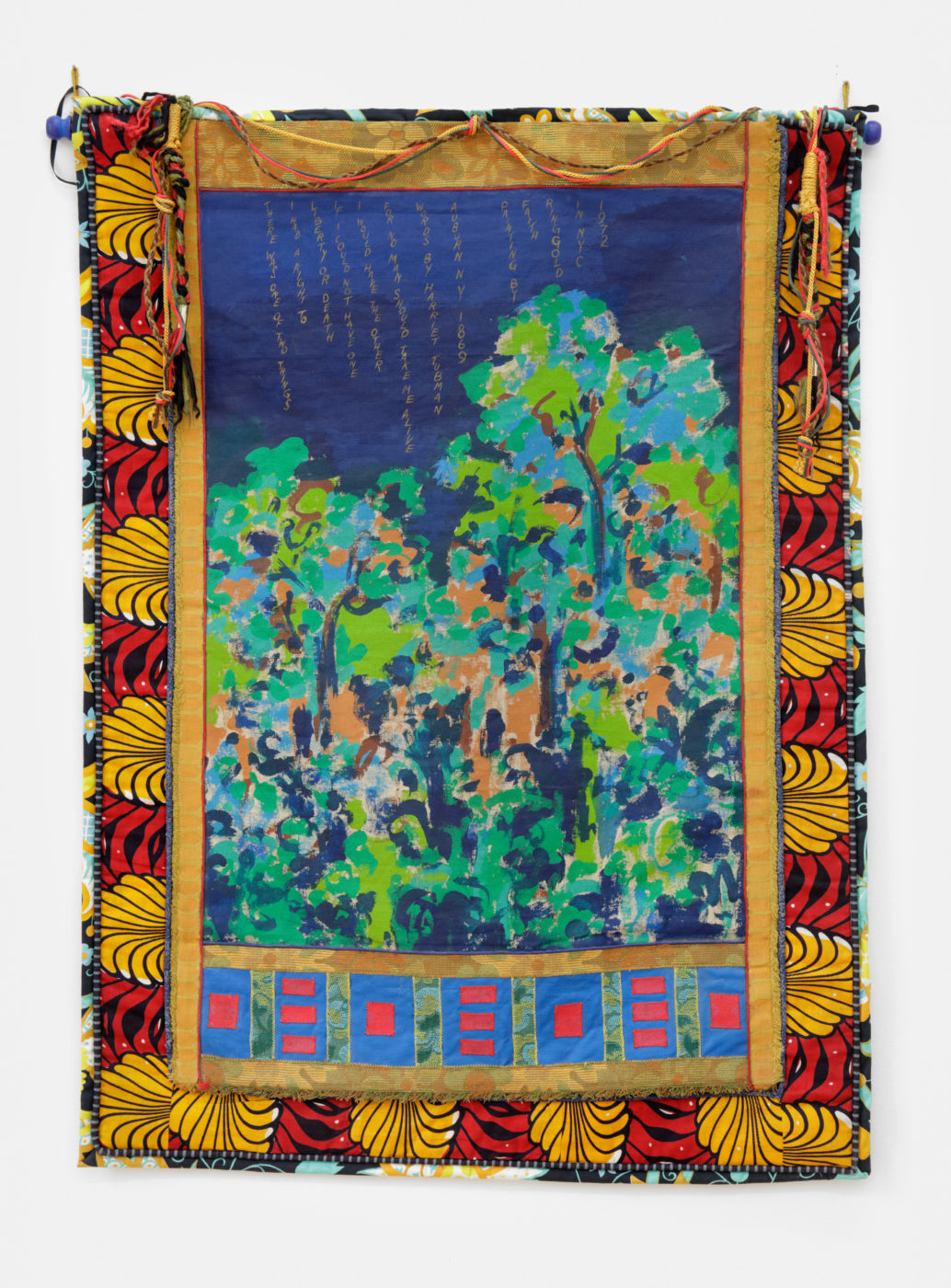 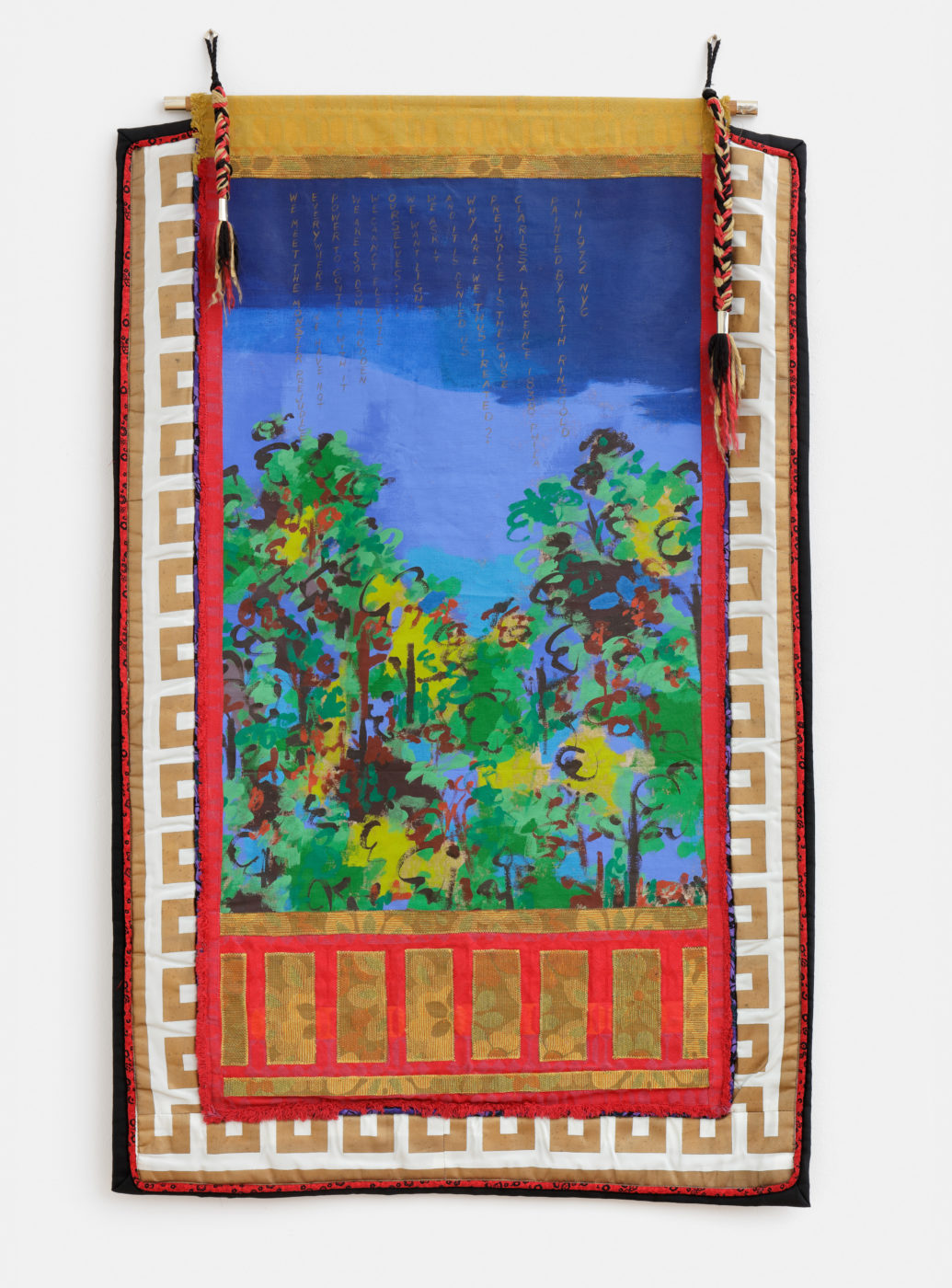 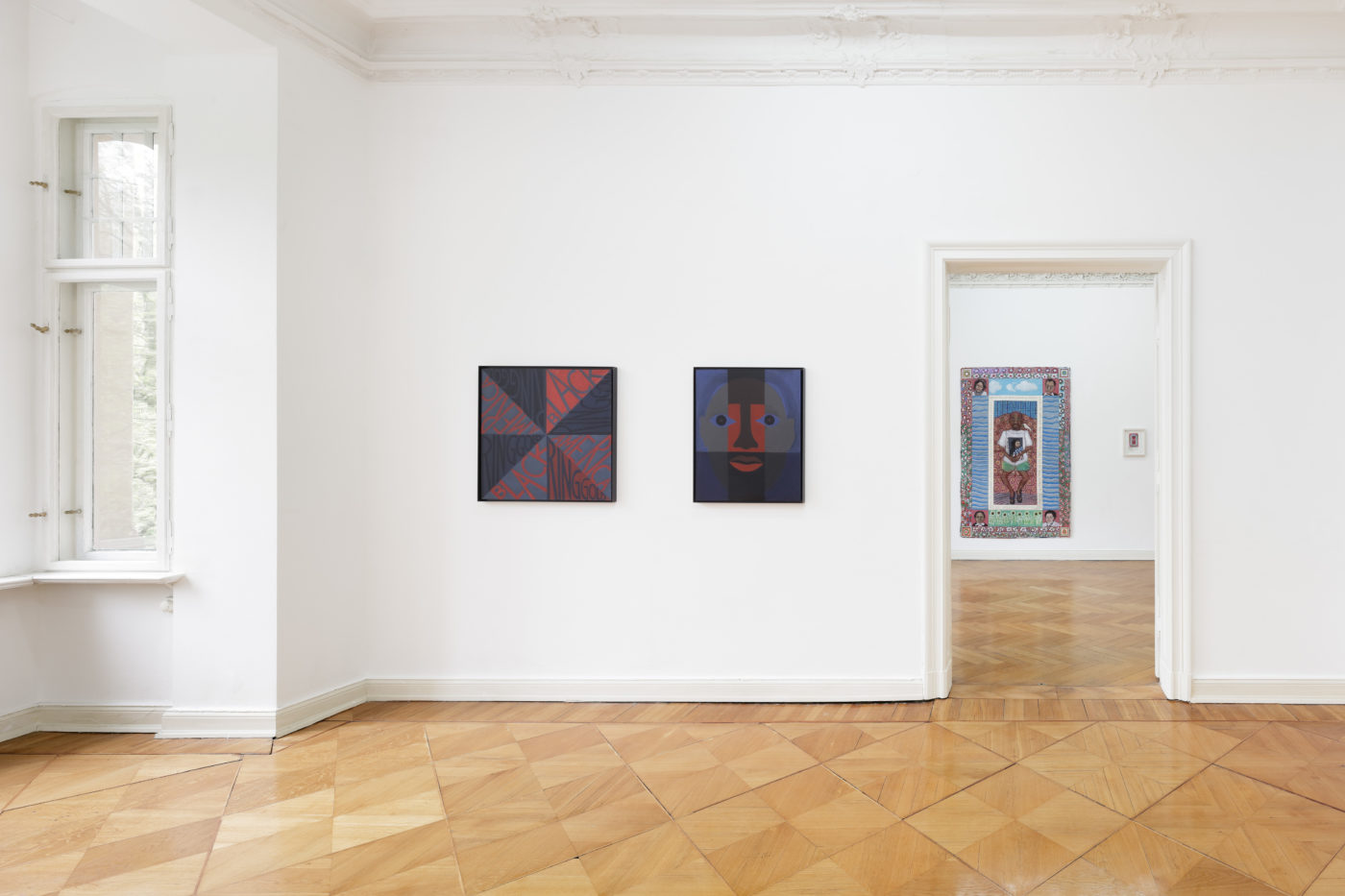 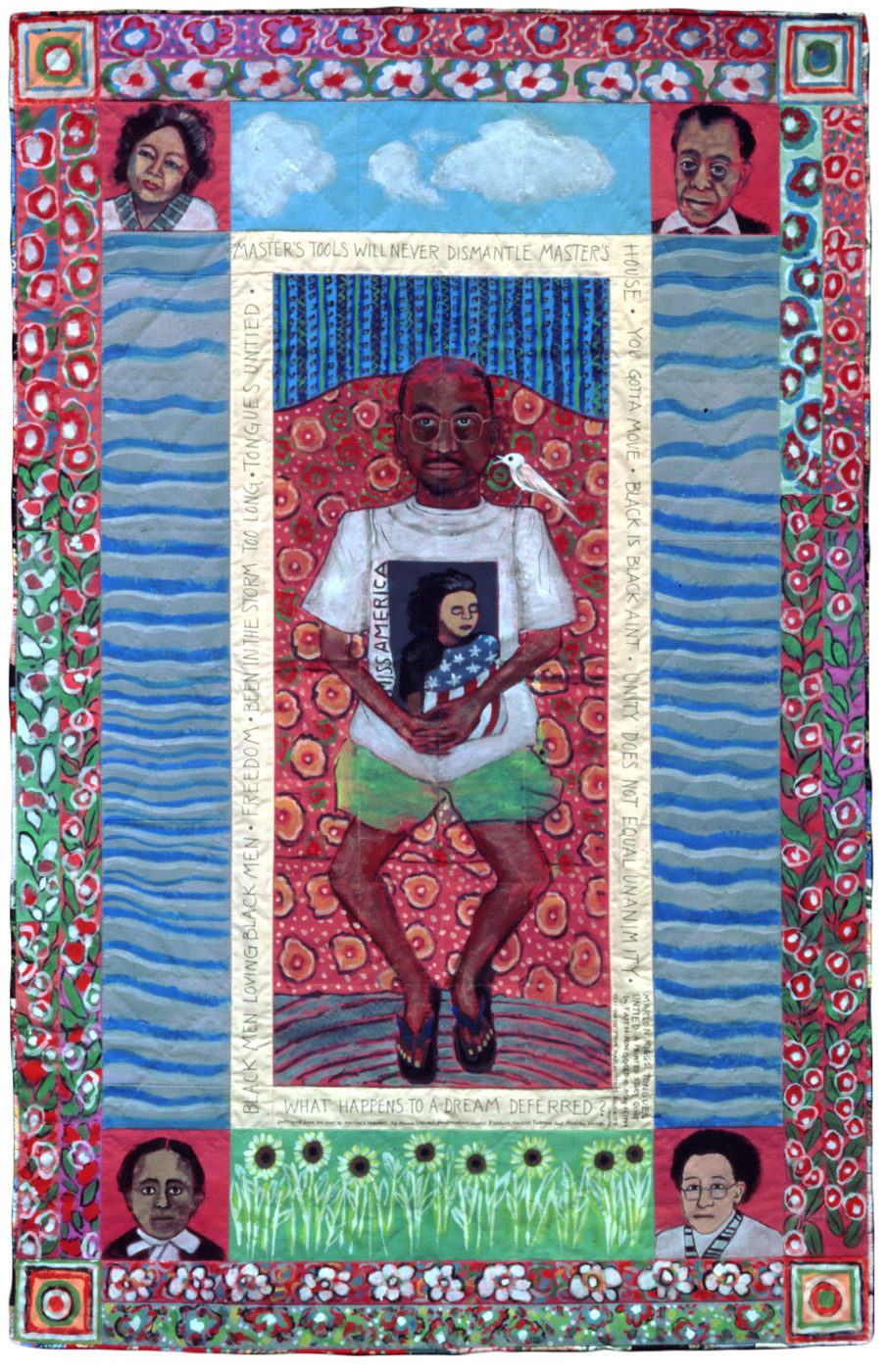 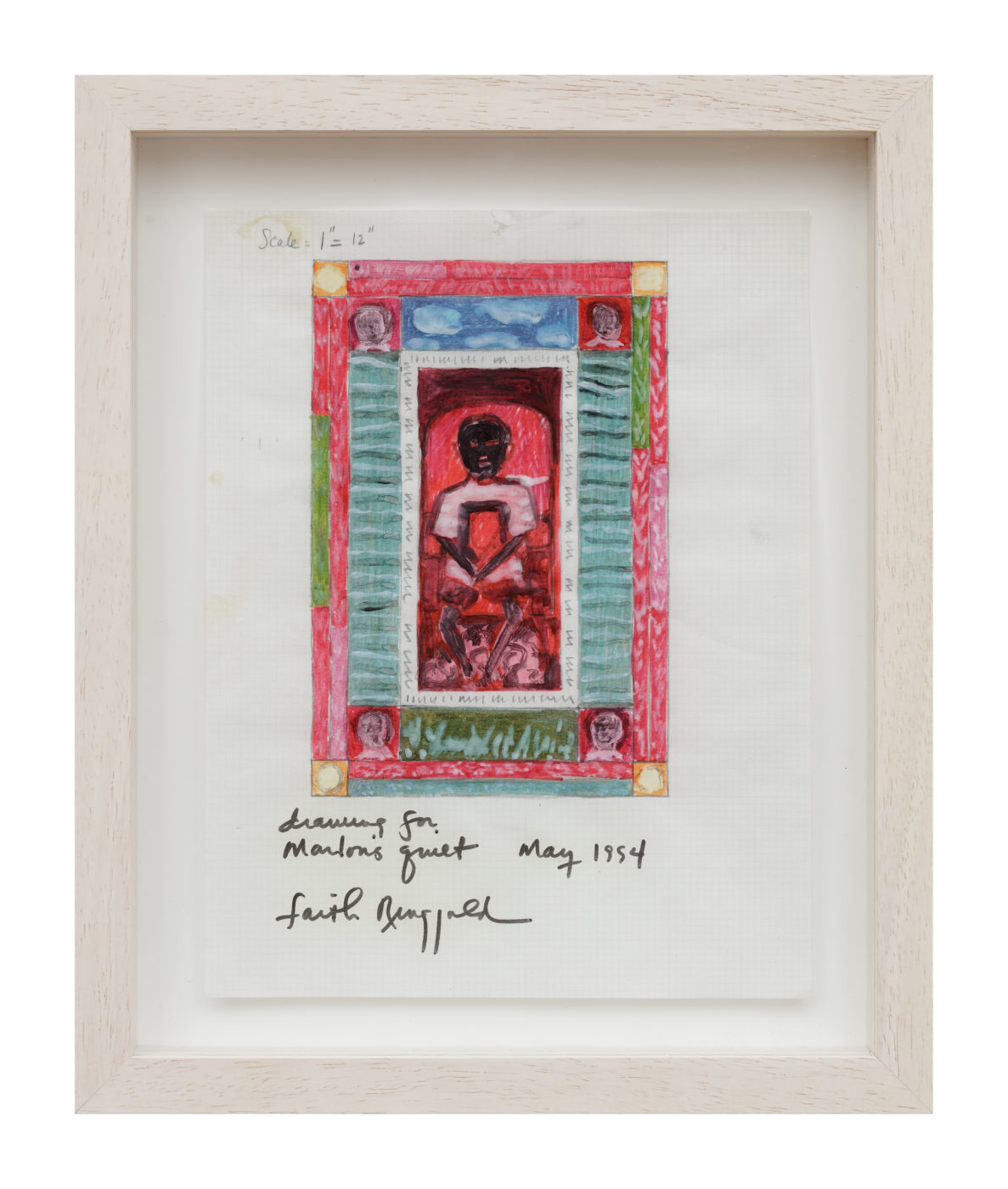 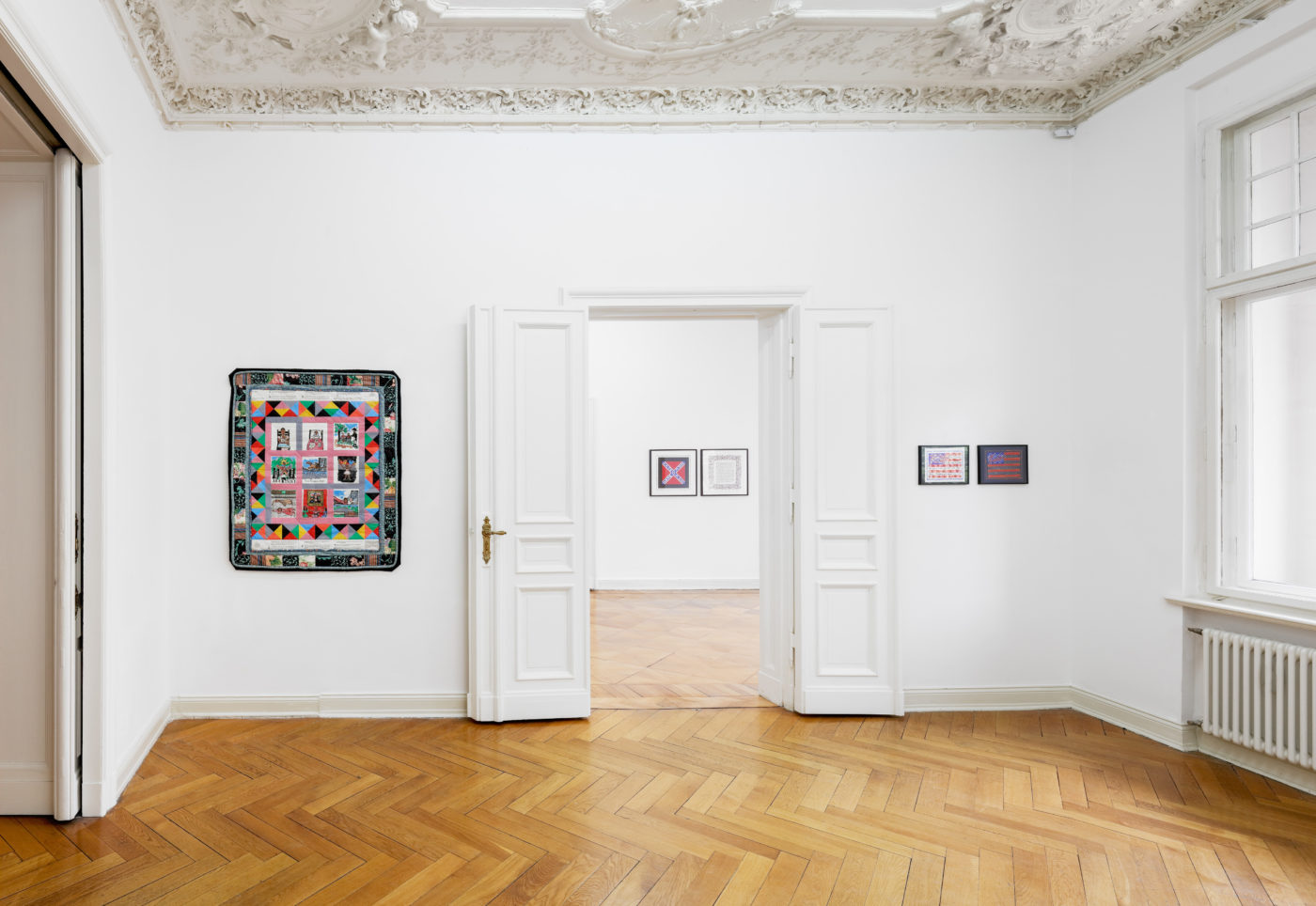 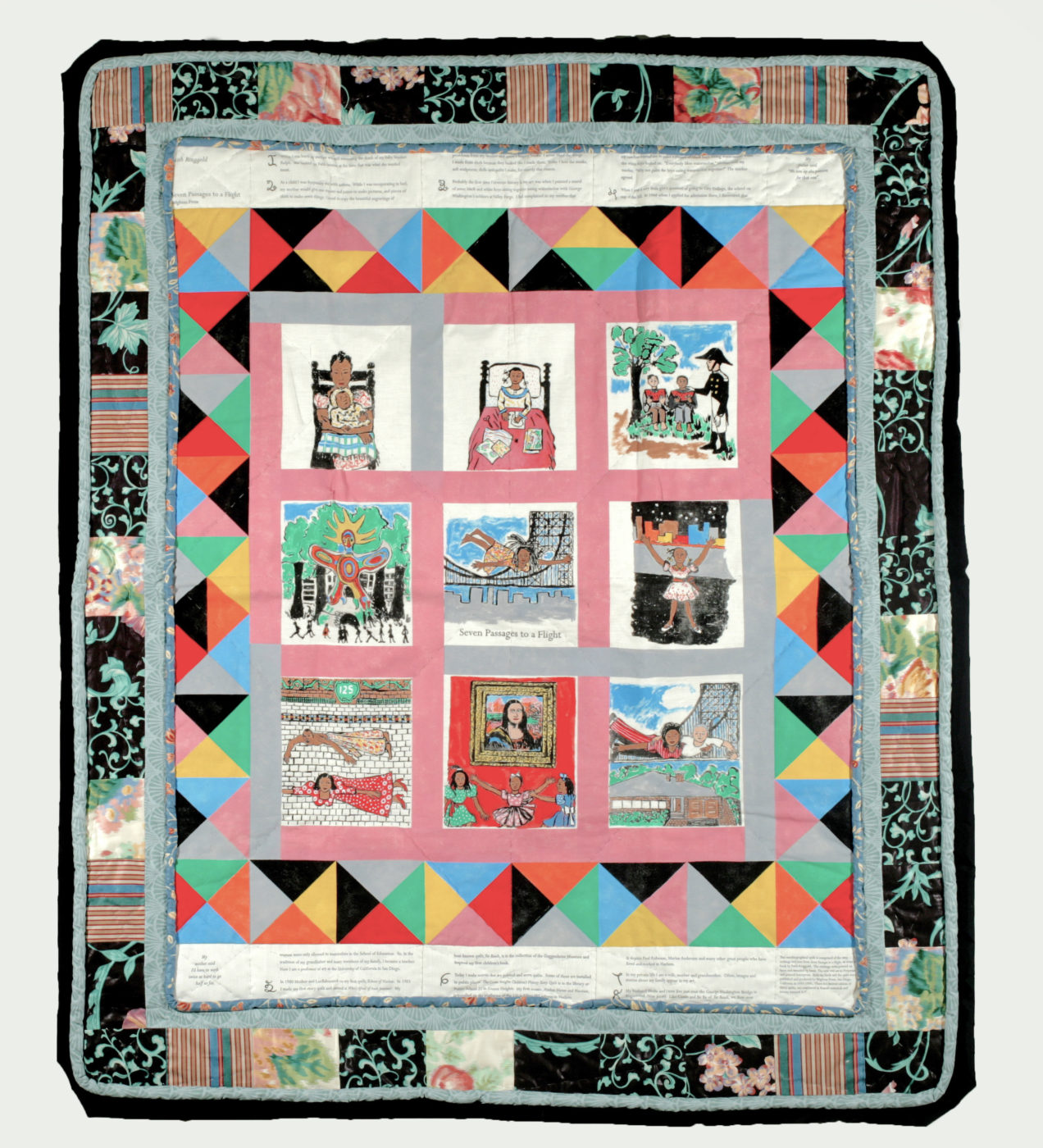 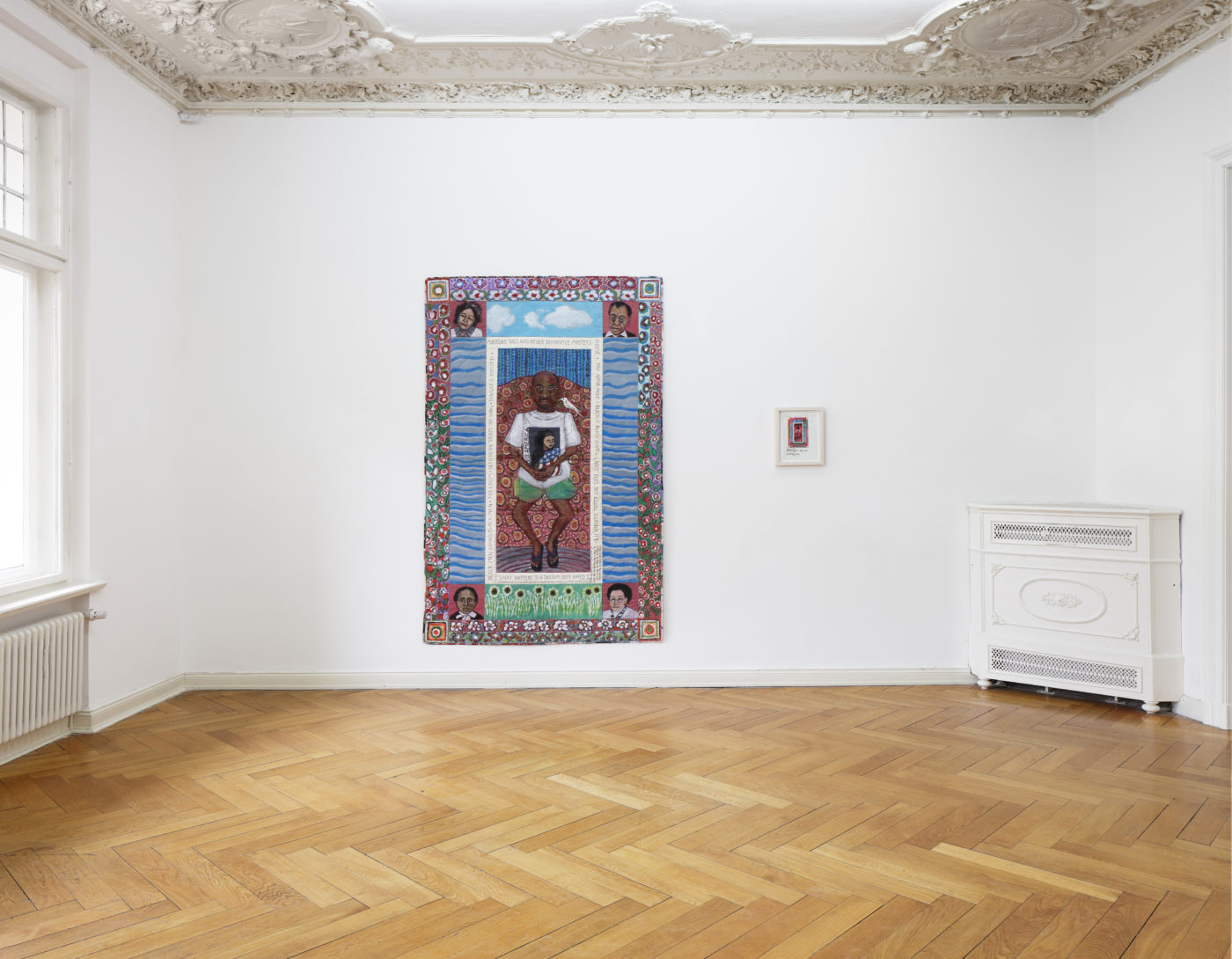 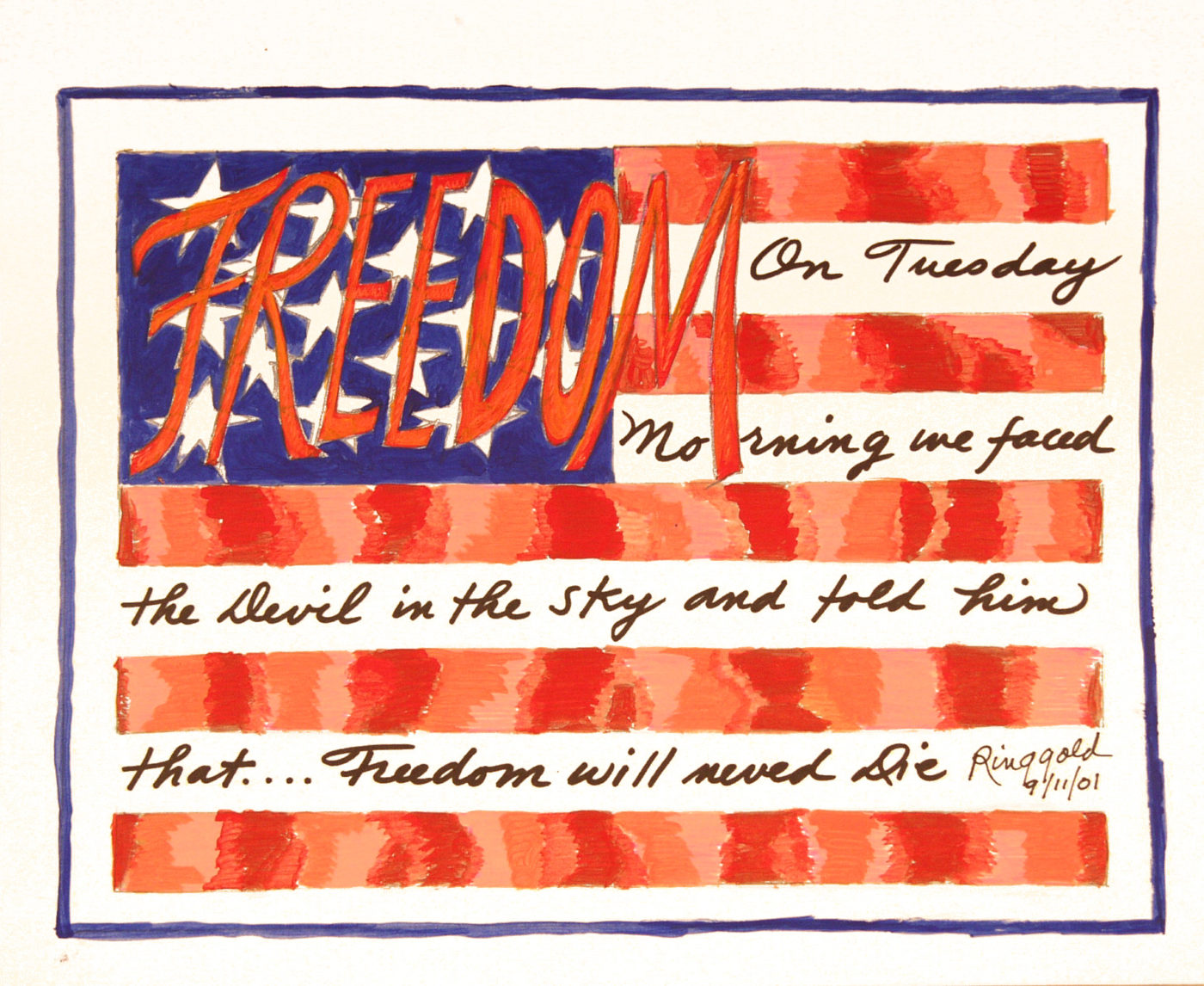 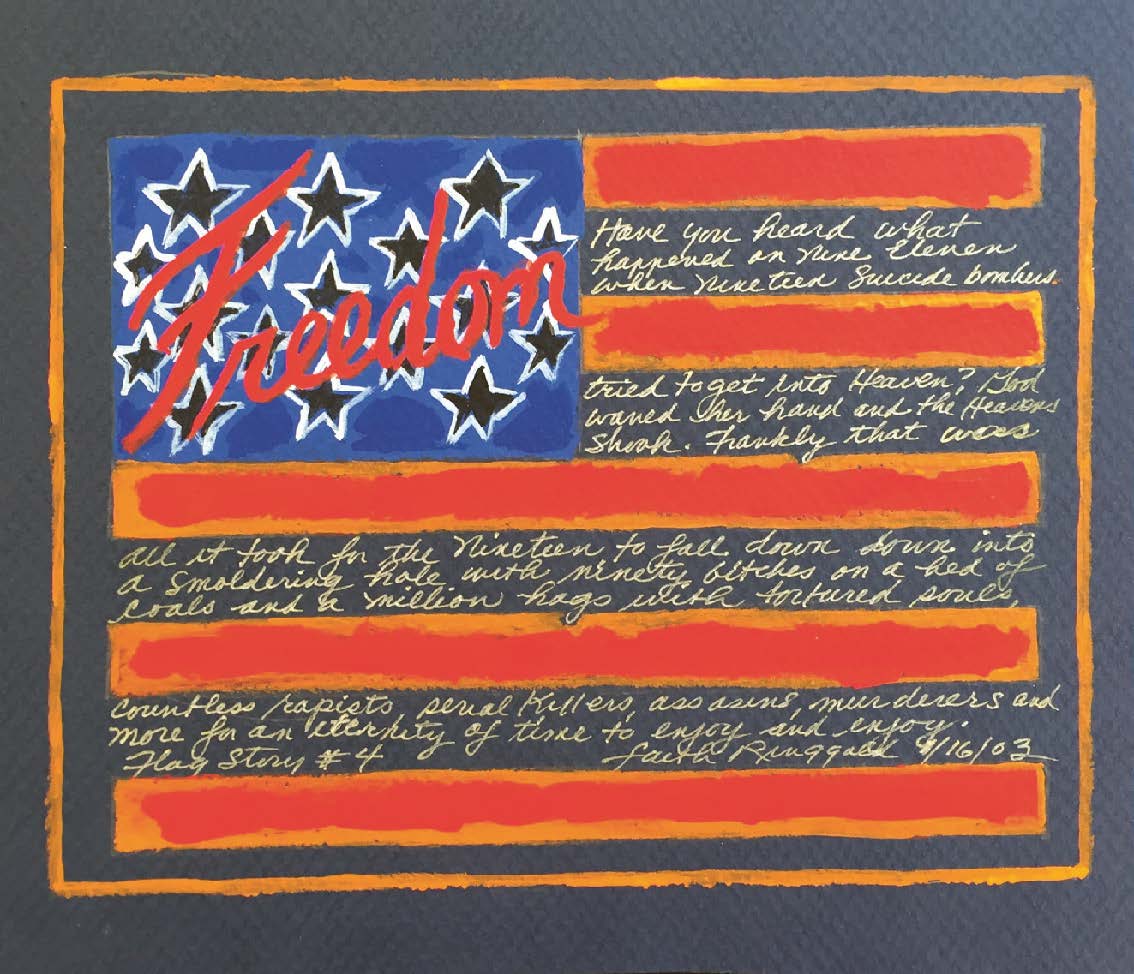