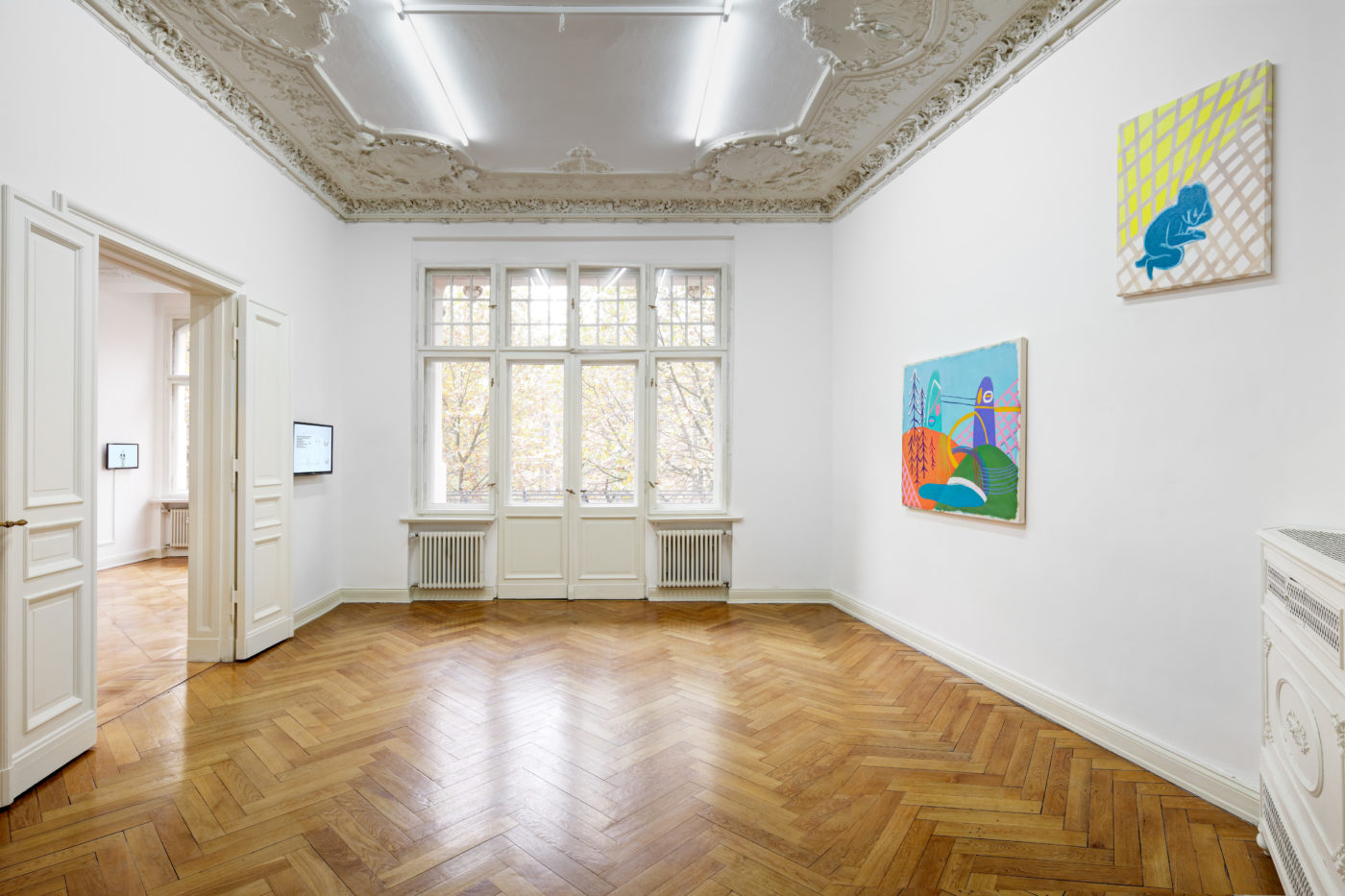 “All of this was made with a lot of pleasure despite various feelings
of terror, grief and worry. El Niño never came, the cops shot over 500
people, demonization of the other is at an all-time high, the planet is
choking, my mom died. And now Trump. And that’s just the tip of the iceberg. No more icebergs. This is just the tip of death’s boney middle finger. If I could say one thing, I’d tell you that scientifically speaking, snakes only ever eat their own tails when they are having a severe anxiety attack due to heatstroke. They are self-destructing in a hot panic. While the image of a snake eating it’s tail has been used to refer to the cyclical nature of life and death, to eternity and the infinite in many cultures—from Greek, Indian, Norse and South American mythology to systems of thought in Alchemy and Yoga — the ancient Egyptian idea of a circling “formless disorder that surrounds the orderly world and is involved in that world’s periodic renewal” seems to most closely reflect the wildness of worry, especially that which is brought on by hostile environmental conditions. Severe drought; the unregulated heat of citizen disempowerment in a two-party system seemingly air-locked with no
cross-stream; love and family in late capitalism atomizing the body-mind
connection faster than you can say dialectic. It’s getting hot in here. Tail in mouth, we are eating the wrong thing.” —Kahn

Weiss Berlin is pleased to announce the first solo show of Stanya Kahn
in Berlin. New and recent works in video, animation and on canvas continue Kahn’s practice of using allegory and metaphor to complicate spaces between humor and anxiety, irony and awe, dejection and concern. In exuberantly colorful drawings and paintings, land, water, animals and barely embodied humans staring into their devices, linger at the edge of exhaustion. In the two animations, “For the Birds,” (2013) and “Yes and No,” (2016), power and muted yearning cycle in dialectical loops. Two birds exchange deadpan desires for escape amidst endless danger. A witch covered in penises jumps over and over. Did she cast a spell to get rid of all the dicks? Or a spell to have one? Dismantling power is complicated. Meanwhile, in the final room of the gallery, the feature-length experimental narrative video Don’t Go Back to Sleep (2014), showing for the first time in Berlin, forms the darkly humorous core of the exhibition. With a run time of 74 minutes, Don’t Go Back to Sleep is a haunted tragi-comedy that functions as much as a symbolic meditation on citizen resilience as a metaphor for the violence of the state and the First World’s rapacious impact on the earth, driving the planet itself towards impending death. As medical professionals perform haphazard triage, mostly on each other, in vacant housing, we realize the protagonists may be some of the only people left: workers (The People) vs. the danger outside: the state (police/military/clampdown). In the tenuous relations between strangers collaborating under pressure, darkly comedic resilience and regenerative energy rise in small, understated human exchanges.

Shot in Kansas City, Missouri, in newly built homes left uninhabited
and unfinished in the economic crash, Don’t Go Back to Sleep follows roving groups of frontline emergency workers adrift in nearly empty, end-times urban and suburban landscapes. In a series of uncanny scenes, dark joking emerges alongside efforts at cohesion and collectivity. Squatting empty suburban developments and luxury high-rises, depressed with the aura of so many displaced by the U.S. housing market catastrophe, nurses and doctors establish make-shift treatment centers within the architectural mundane: fixtures and countertops, carpet pads and exposed wiring, fireplaces and crown molding. Untouched appliances glow dully in the market’s wake. Time alternately slows and speeds as the characters recalibrate their stress responses, suspended in the in-between of waiting, activated by uncertainty, disasters already underway and the reverberations of decades of distress. Alcohol, cake and lunchmeat provide sub-par sustenance as the workers labor, sleep and bury their dead. Further extending a video practice that allows fluid boundaries between the real and the fictive, between narrative and abstraction, Kahn directs an ensemble cast of mostly non-actors to perform both scripted and improvised scenarios in which their agency becomes central to the film’s construction as they create candid dialogue. Her sound design, anchored here with original compositions by Kahn and musician Keith Woods (of Hush Arbors and Chelsea Light Moving), holds a central role in the language of the film. The edits and the cameras’ movements and fixations play with reconfigurations of space, time, materiality, alienation and the overworking of Nature. A quieter humor of anxiety seeks out the edges of despair while trying to connect.

“People are going back and forth across the doorsill where the two worlds touch. The door is round and open. Don’t go back to sleep!”
–Rumi

“When you affect something, you are at the same time opening yourself up to being affected in turn, and in a slightly different way than you might have been the moment before. You have made a transition, however slight. You have stepped over a threshold.”
—Brian Massumi, (translator, “A Thousand Plateaus”), from interview:
Navigating Movements

Biography
Stanya Kahn is an interdisciplinary artist working primarily in video with a practice that includes drawing, writing, performance and sound. Humor, pathos and the uncanny emerge as central modes in a hybrid media practice that seeks to re-work relationships between fiction and document, the real and the hyper-real, satire and sincerity, narrative time and the synchronic time of impulse.
Recent solo exhibitions include: The Pit (LA), Marlborough Chelsea (NY),
Susanne Vielmetter Los Angeles Projects, Pigna Project (Rome), The New Museum (NY), Grand Arts (KC,MO), Galleria Perdida/Recess (NY) and a survey of works from 2008-2012 at Cornerhouse (UK). Her 2014 experimental narrative feature Don’t Go Back to Sleep, had a New York premiere Brooklyn Academy of Music with Migrating Forms Festival; UK premiere at Cornerhouse. Her work has shown at MOCA/SD; in The California Biennial (‘10); Fernley Astrup (Oslo); Rodeo Gallery (London/Istanbul); Future Gallery (Berlin) among others. Kahn’s collaborative works with Harry Dodge have shown at Elizabeth Dee Gallery, the Hammer Museum, Sundance Film Festival, the Whitney Biennial (‘08), MOCA/LA, PS1, and MoMA/NY among others. She was a contributing writer, actor and costumer for the feature film By Hook or By Crook with Dodge and Silas Howard. Recent publications include a monograph, It’s Cool, I’m Good (Cornerhouse) and Die Laughing (2nd Cannons) and contributions to the anthologies Abstract Video (ed. Gabrielle Jennings, UC Press) and Moving Image (ed. Omar Kholeif, Whitechapel). Kahn won a 2012 Guggenheim Fellow in Film/Video among other grants and fellowships. Her work is in the collections of MoMA/NY; the Hammer Museum/LA; the Goetz Collection in addition to private
collections. 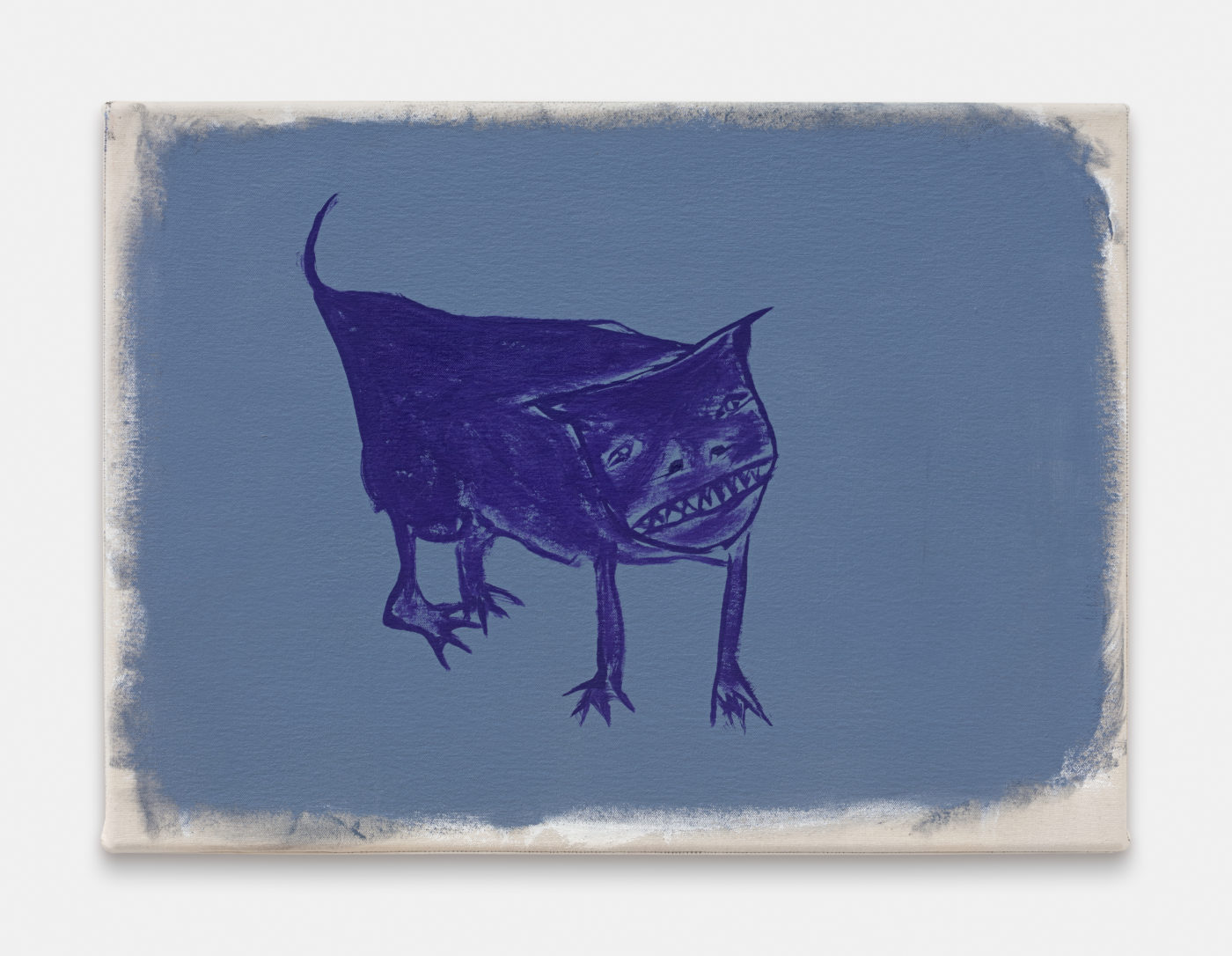 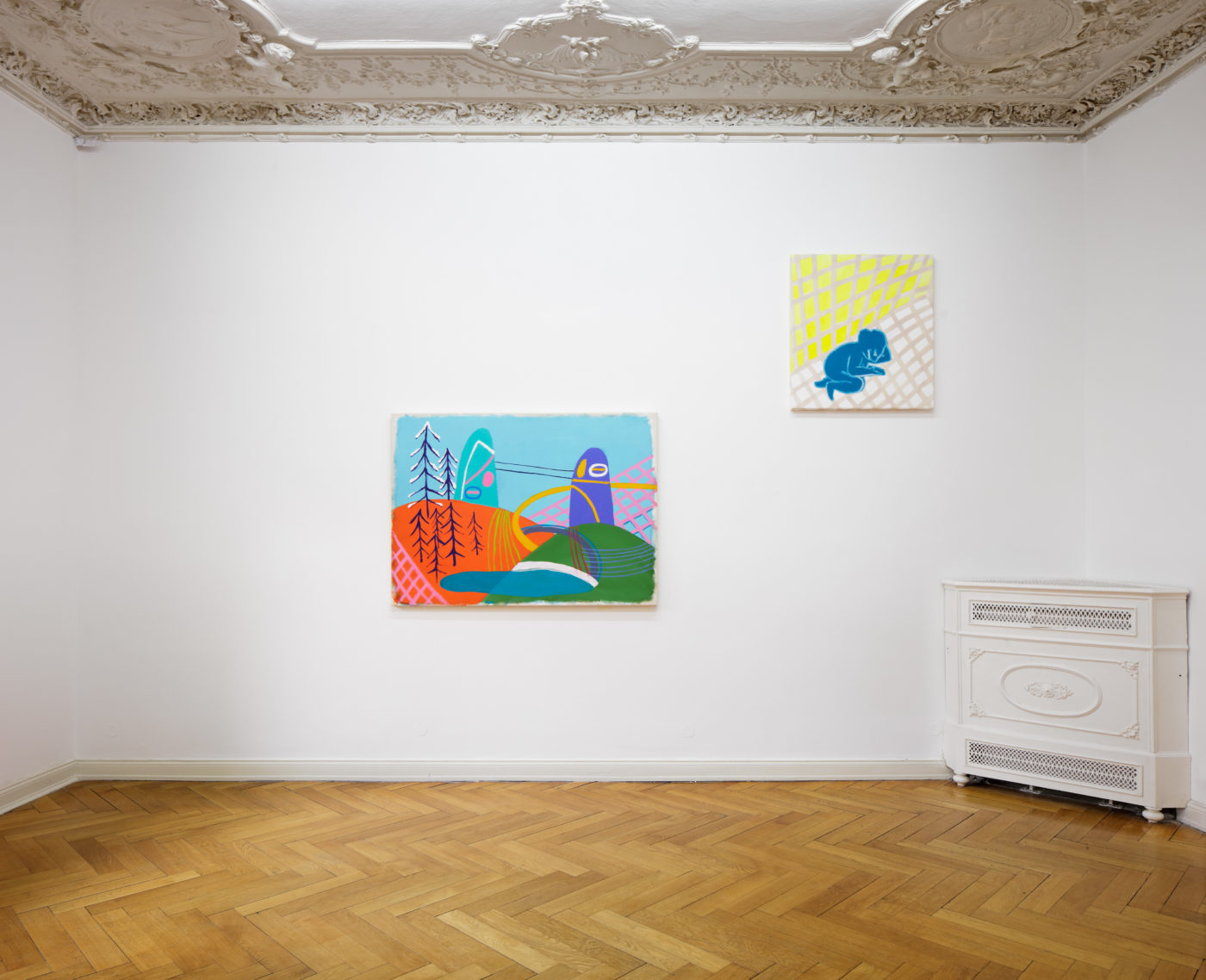 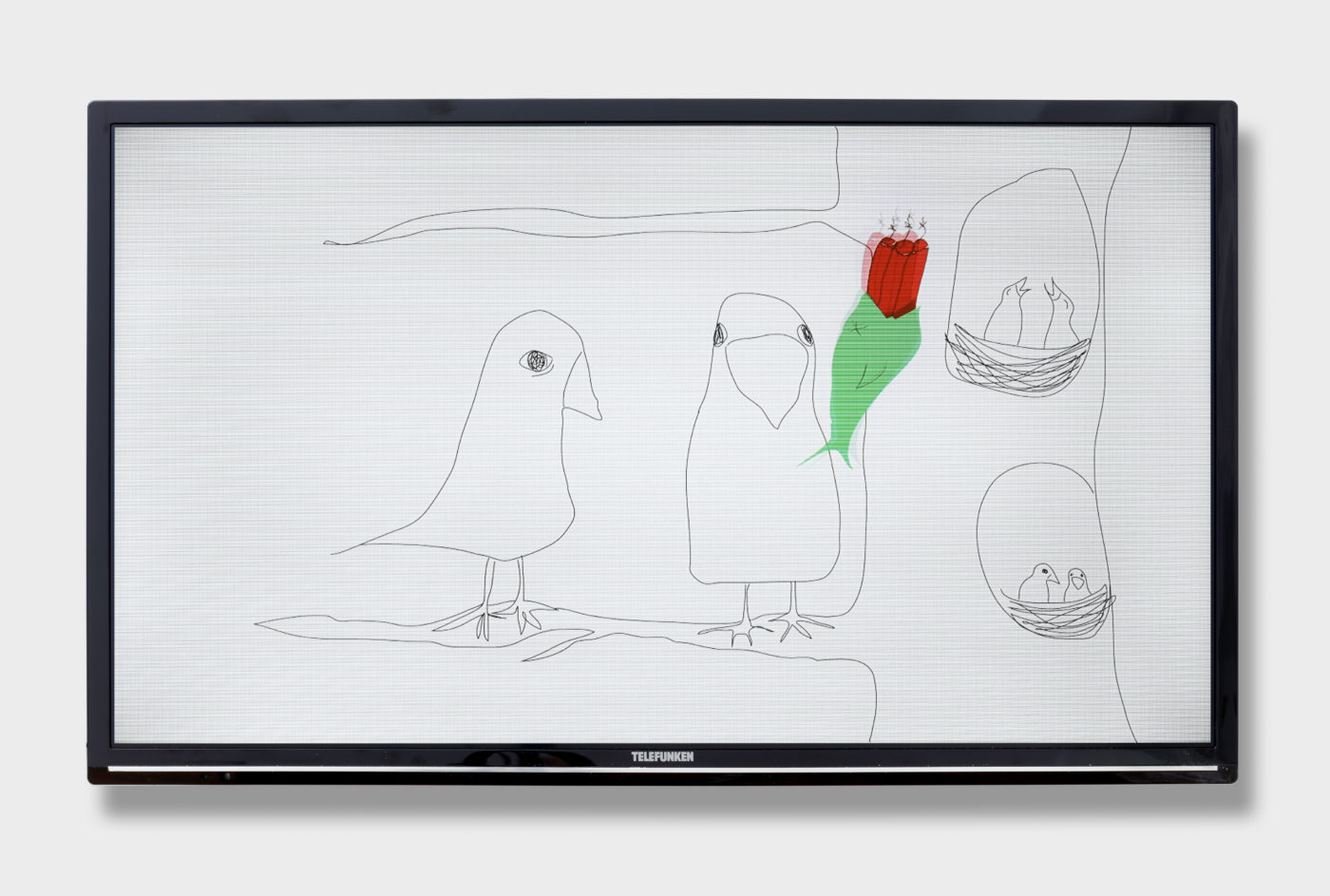 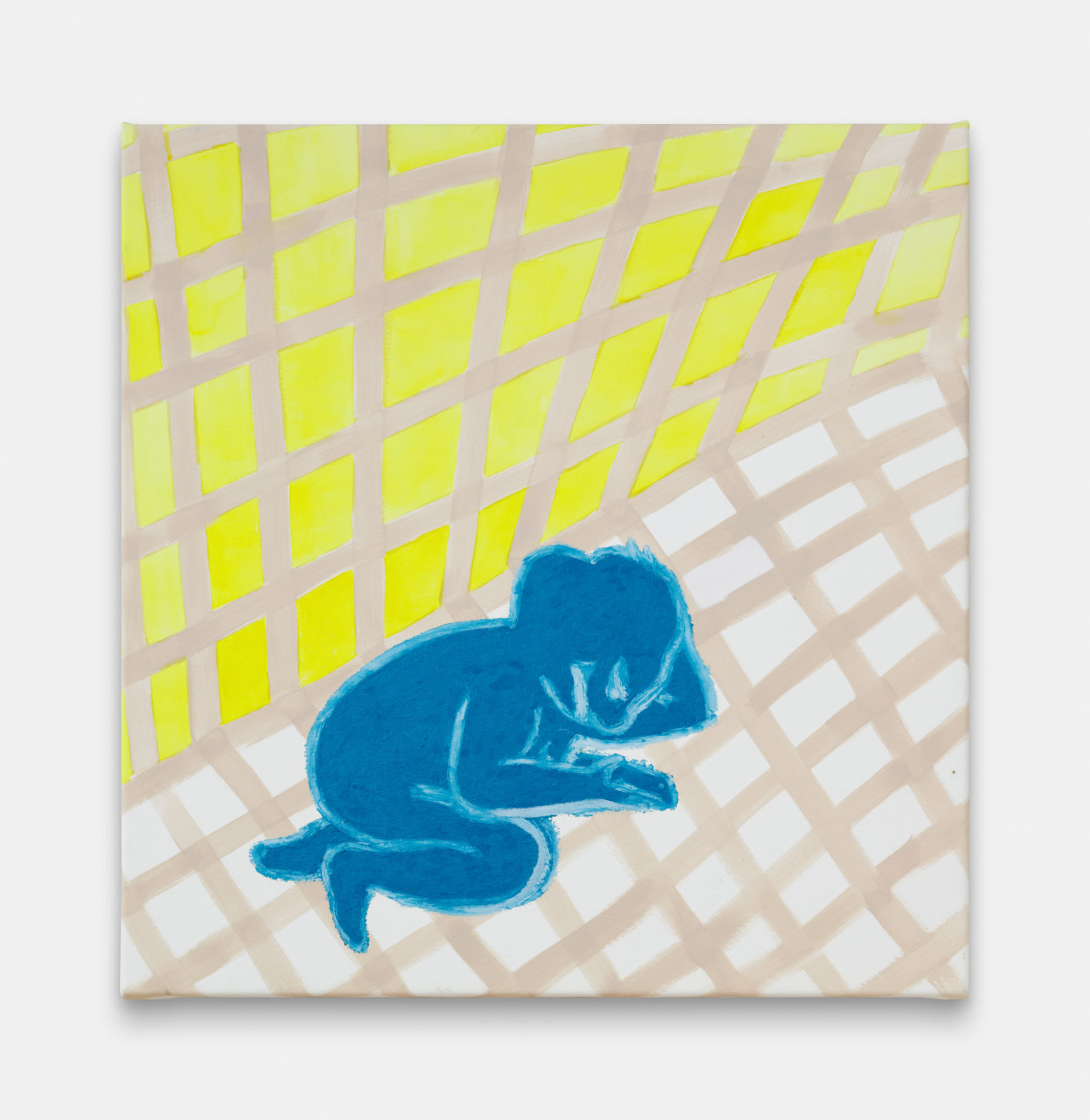 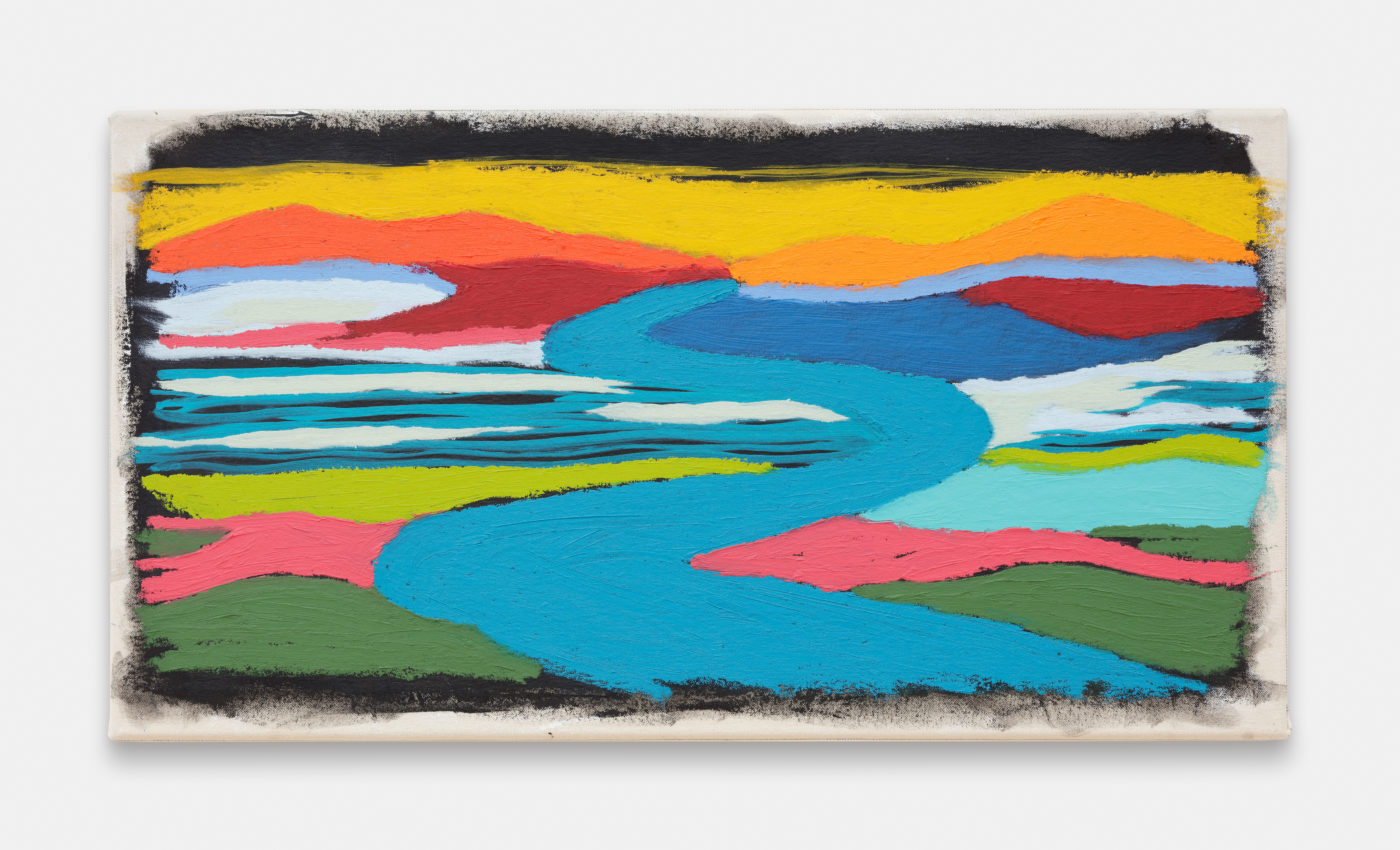 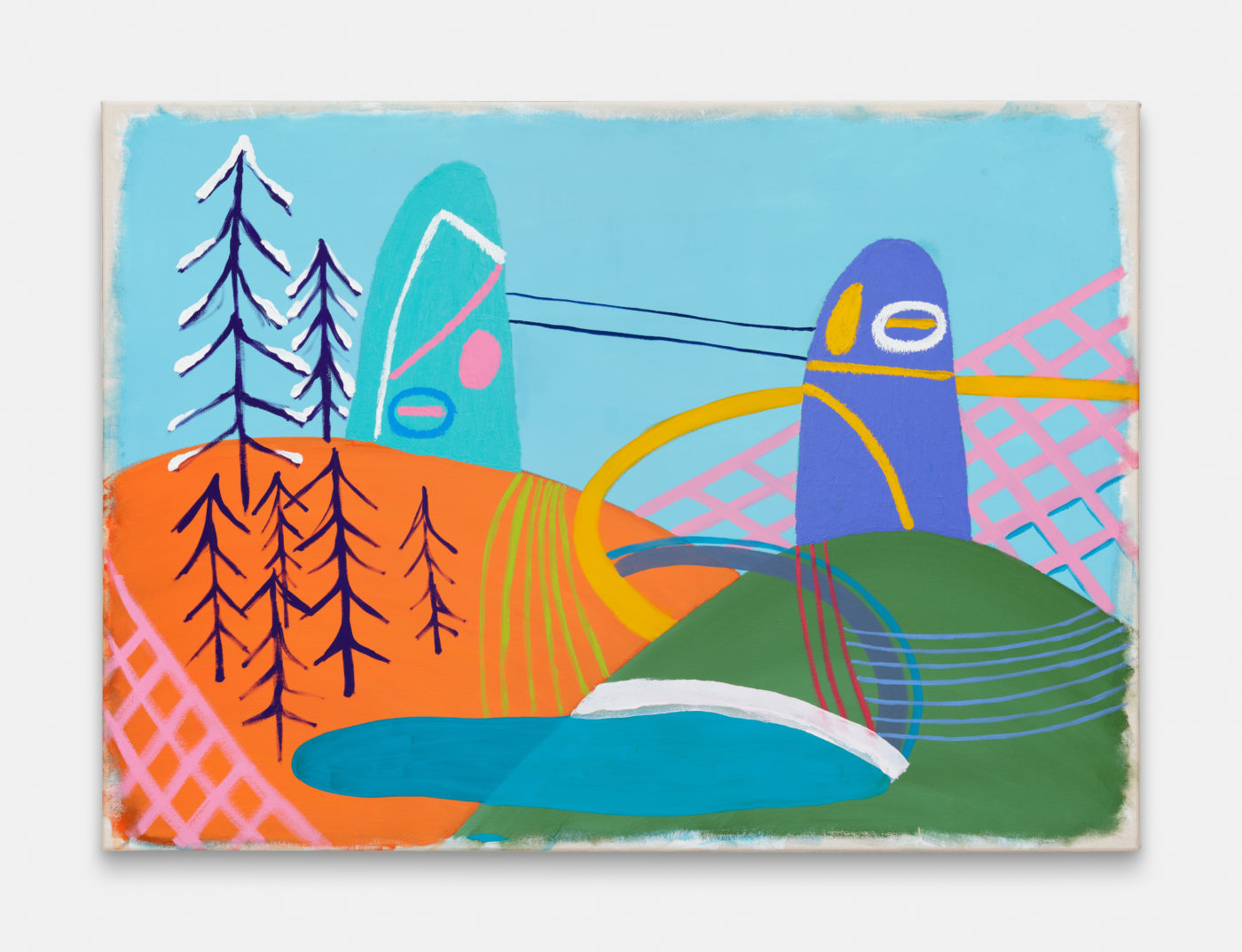 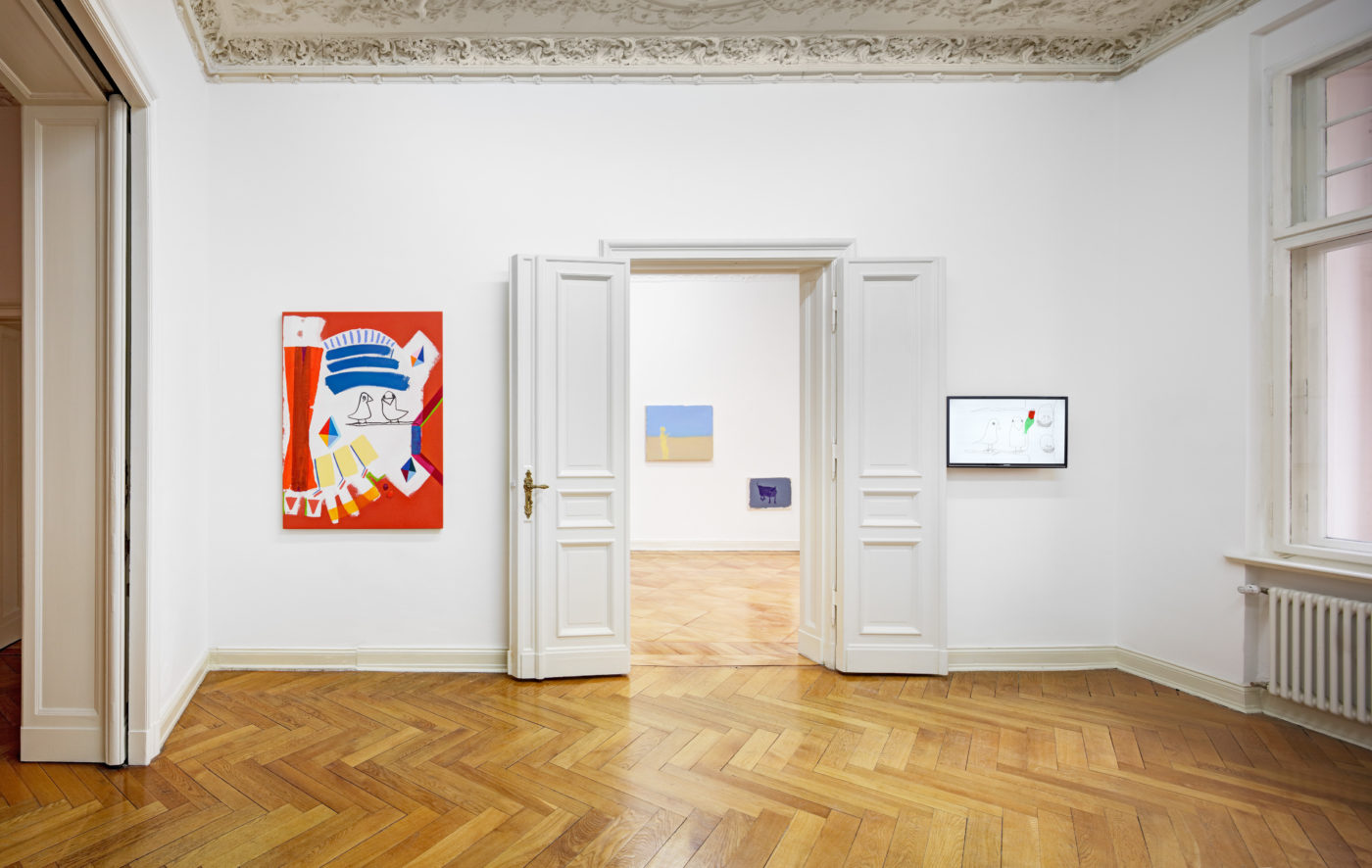 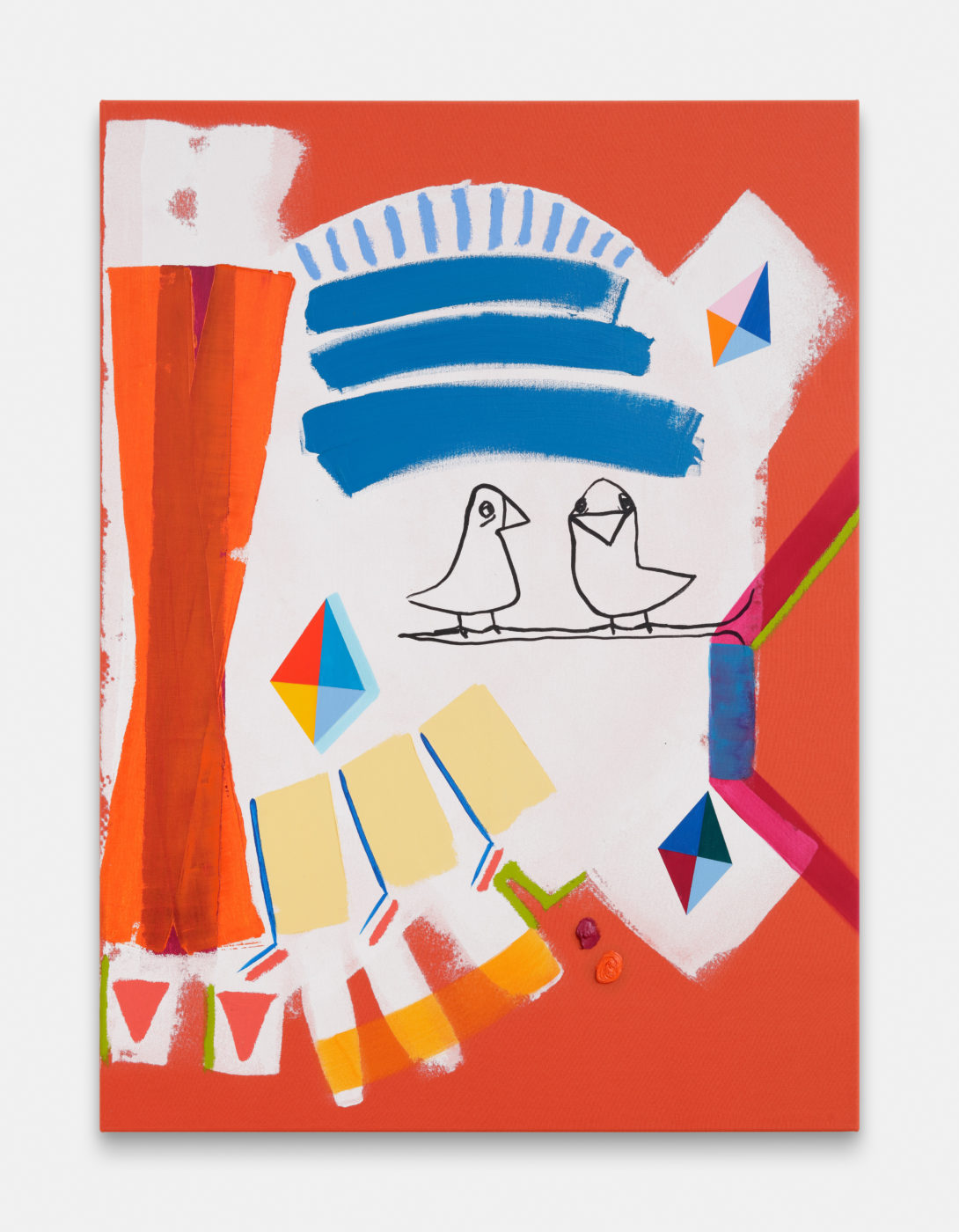 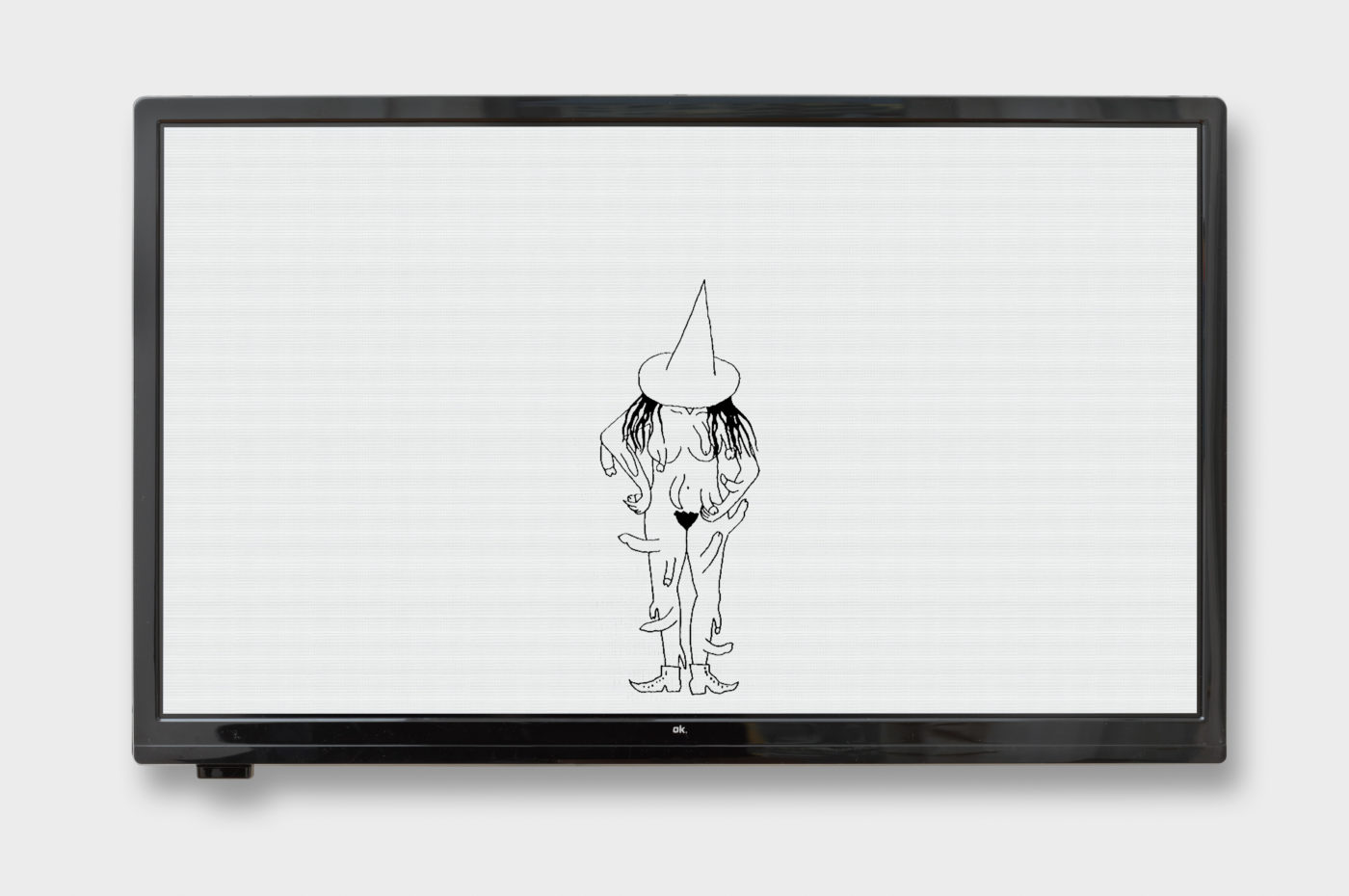 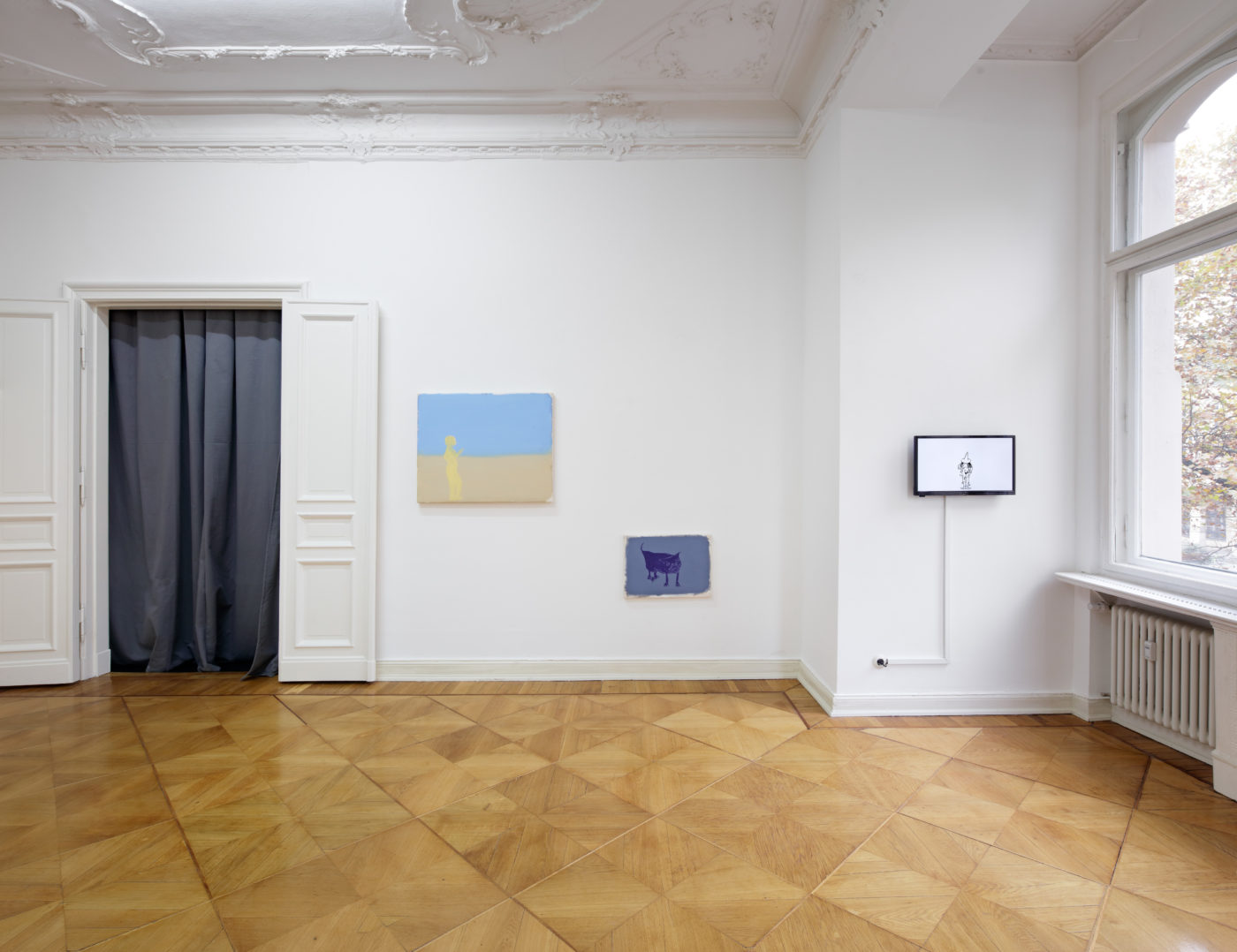 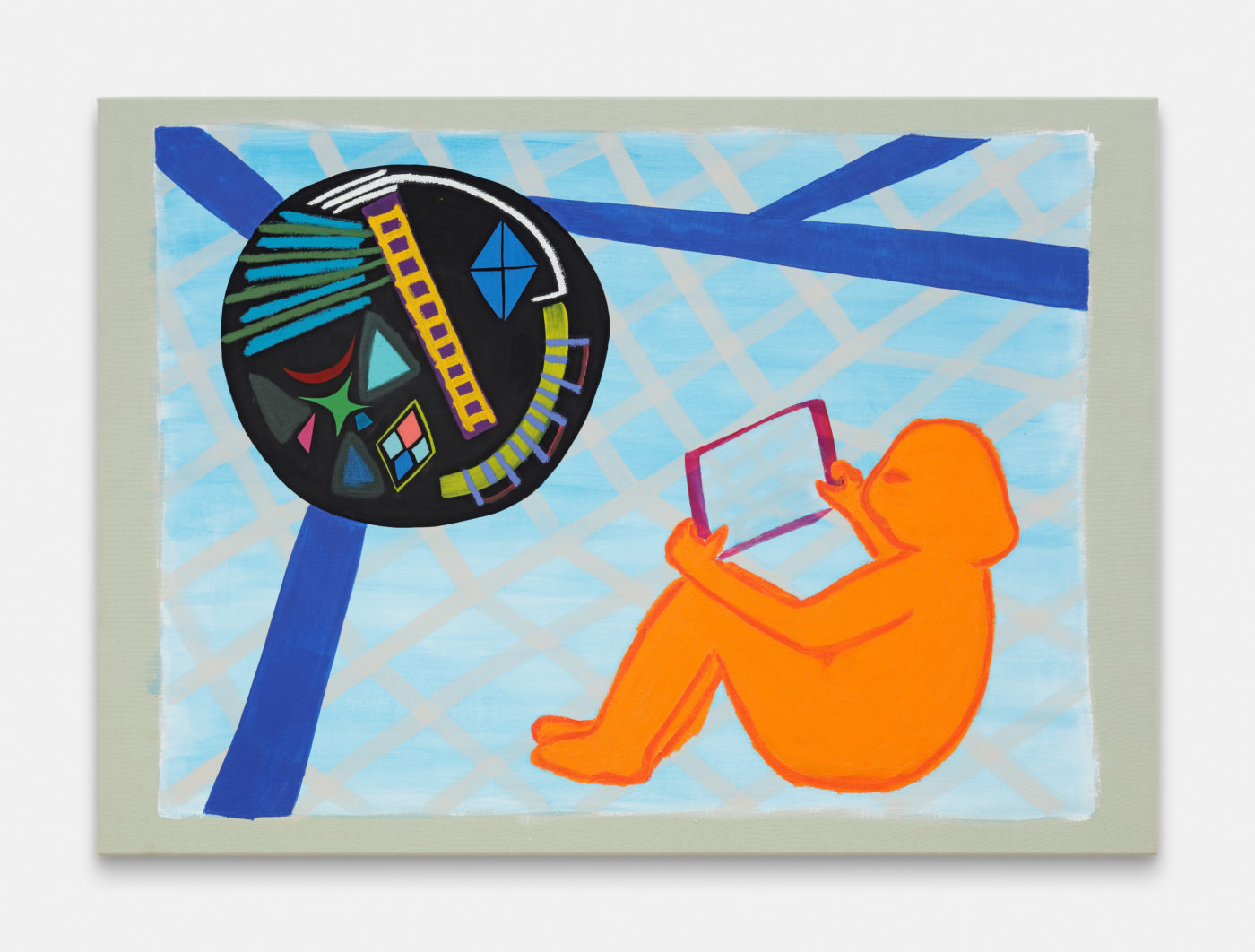 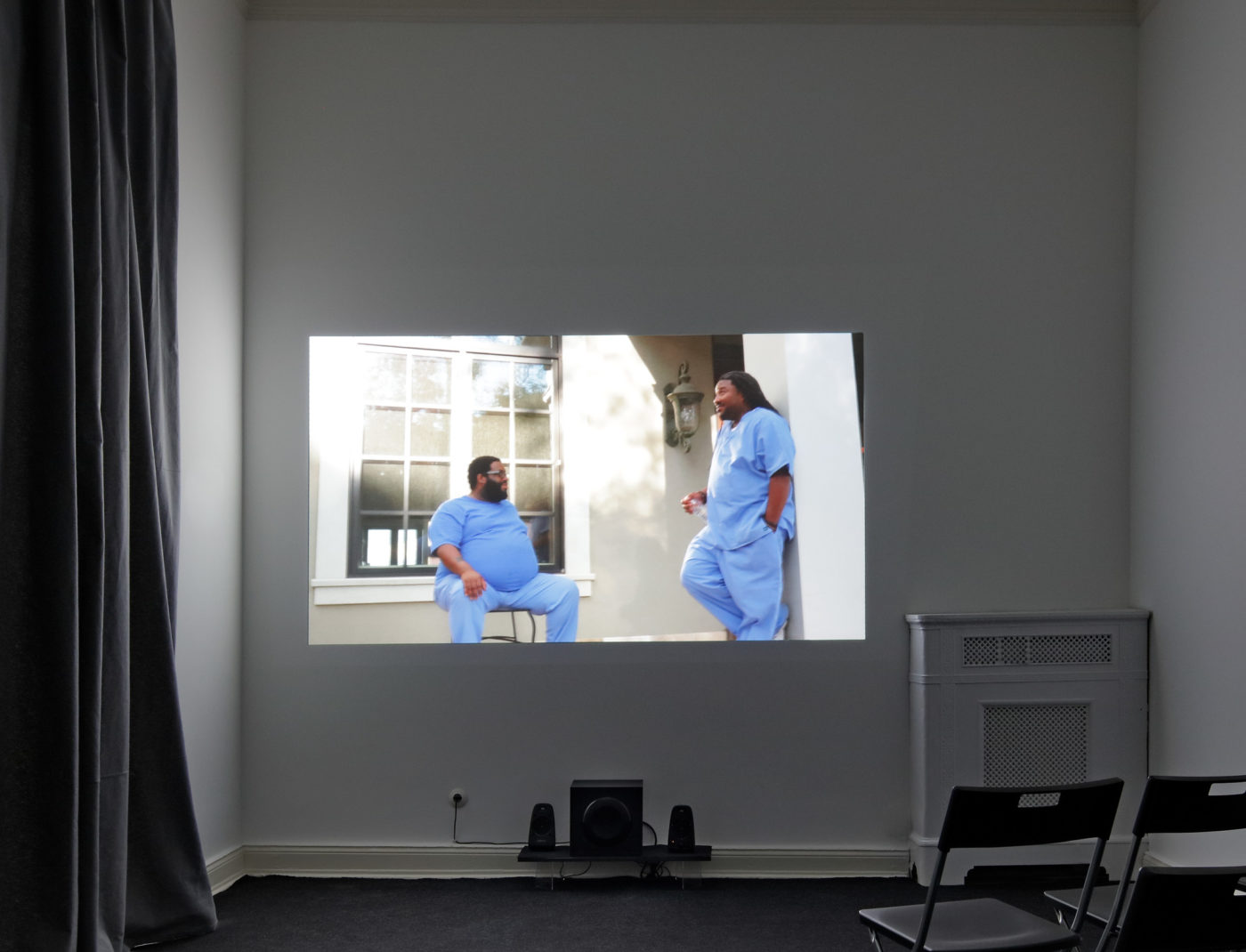 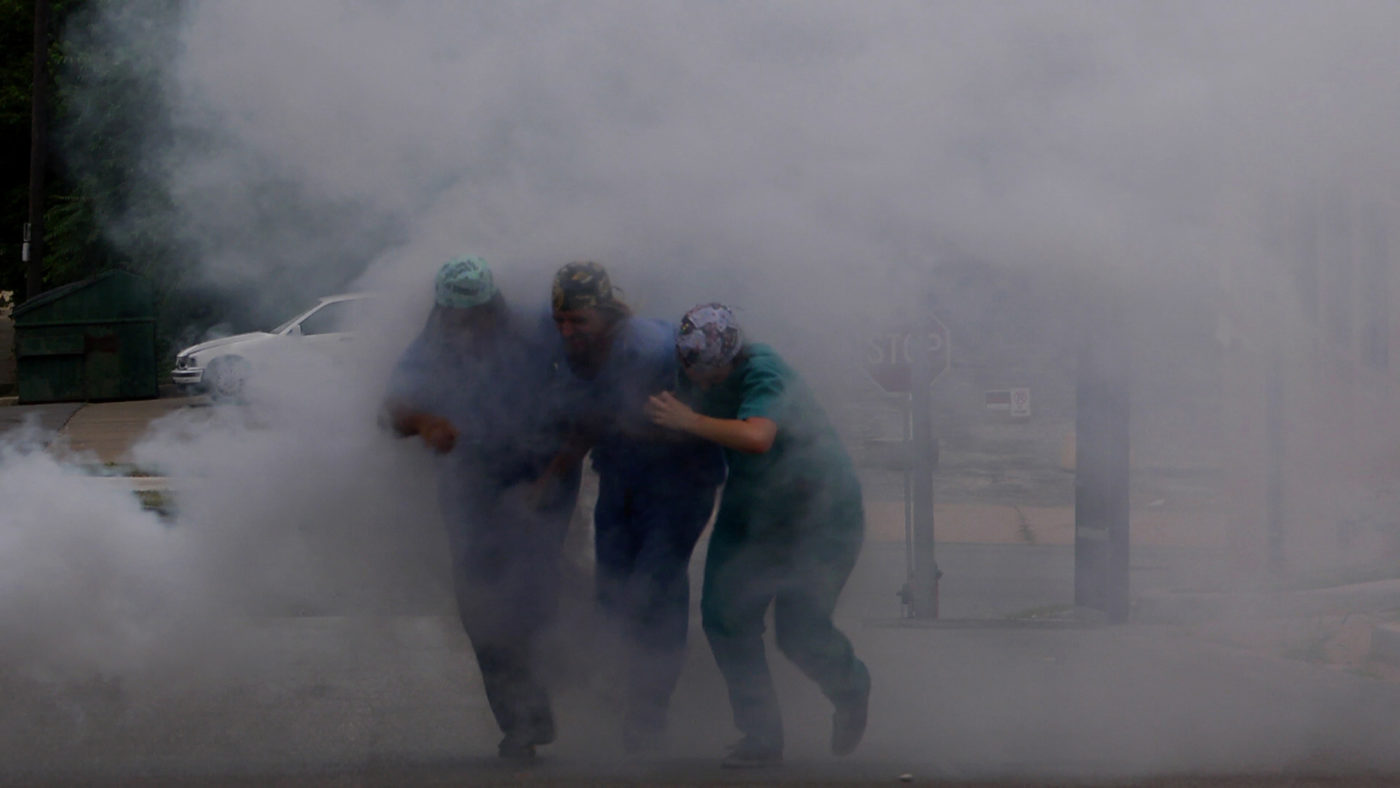